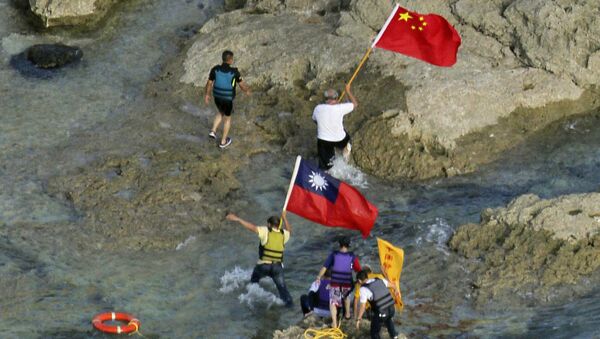 MOSCOW (Sputnik) - Taipei has cut ties with the Pacific island nation of Kiribati after the latter switched to diplomatic relations with Beijing, the Taiwanese Foreign Ministry said on Friday.

Taipei believes that Beijing has intensified its efforts to encourage nations to switch allegiance in the run-up to the January elections in Taiwan, where the current leadership seeks re-election. On Monday, another Pacific nation, the Solomon Islands, decided to terminate its ties with Taiwan.

According to Taipei, it was notified about Kiribati's decision earlier on Friday.

"The R.O.C. [the Republic of China, the official name used by Taiwan] government deeply regrets and strongly condemns the Kiribati government’s decision, which disregards the multifaceted assistance and sincere friendship extended by Taiwan to Kiribati over the years. The R.O.C. government hereby declares that it is terminating diplomatic relations with the Republic of Kiribati effective immediately, ending all bilateral cooperative projects, and recalling the staff of its Embassy, technical mission, and medical mission stationed in Kiribati", the ministry said in a statement.

In particular, it alleged that China used the nation's "fisheries and other commercial investments to establish a presence in Kiribati, penetrating political circles and extending its influence". 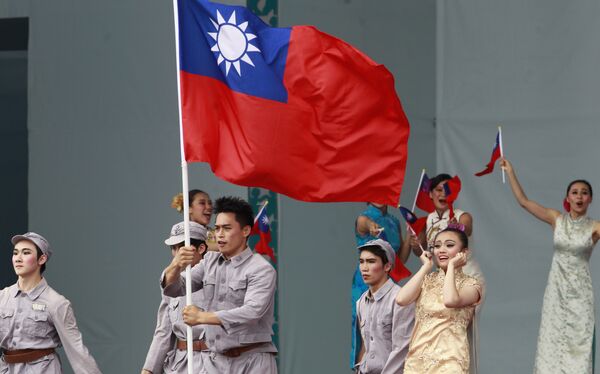 Taipei also claimed that Kiribati’s move came after Taiwan failed to provide it with aid to purchase commercial planes, since such assistance was inconsistent with its legislation, but offered a "preferential commercial loan".

China, in turn, appears to have pledged to fully fund the purchase, "thus luring Kiribati into switching diplomatic relations", according to the ministry.

Taiwan has been governed independently from China since 1949. Beijing views the island as its province as part of "One China" policy, while Taiwan maintains that it is an autonomous country and has political and economic relations with several other nations that recognise its sovereignty.

Over the past year and a half, several other countries have severed ties with Taiwan and established diplomatic relations with Beijing, including El Salvador, the Dominican Republic, Burkina Faso and Panama.