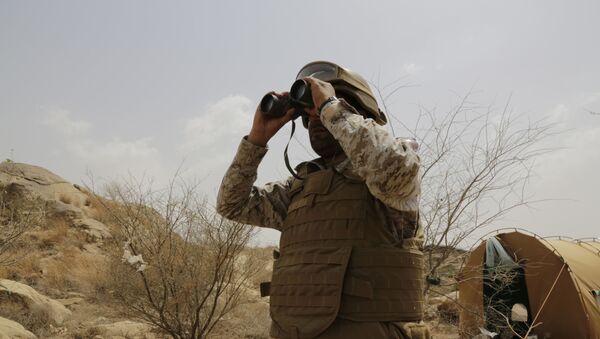 The Saudi-led coalition announced that it has begun military operations north of the Yemeni city of Hodeidah against " legitimate military targets," according to Saudi state TV.

Arabic news channel Ekhbariya TV reports that civilians have been asked to avoid sites targeted by the coalition's military operation.

Prior to the early Friday morning announcement, Houthi militants allegedly "launched a fierce attack on the joint forces' positions east of Hodeidah," according to a statement obtained by Reuters. The translated statement says the group's strike "was accompanied by mortar shelling and targeted medium weapons caliber 12.7 and 14.5 mm, in addition to snipers."

The Sunni Muslim coalition first intervened in Yemeni affairs in March 2015, following the ousting of the country's government in 2014 by Houthi militants.