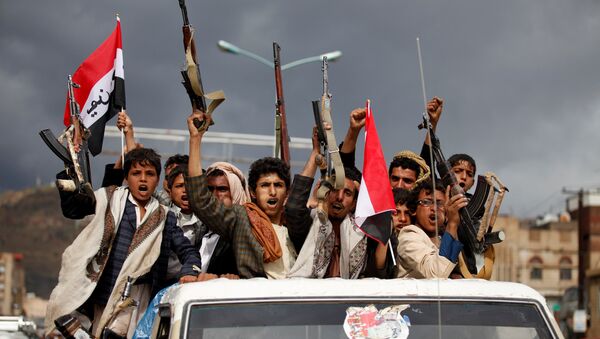 A drone attack that occurred last week has caused a considerable drop in the kingdom's net oil output, subsequently affecting global oil prices. Riyadh and Washington claimed that Iran was behind the strike, while Tehran stated it was performed by Houthi militants.

French Foreign Minister Jean-Yves Le Drian stated on Thursday that the scenario of Yemeni Houthis attacking Saudi Aramco oil facilities isn't very credible. He also urged to conduct an international probe into the attacks, stressing that there is a pressing need for de-escalation.

"Yemen's rebels have announced they have triggered this attack. That is not very credible, relatively speaking", the minister told journalists.

Ansar Allah movement, also known as the Houthis, claimed responsibility for the drone strikes in Abqaiq and Khurais, however, Washington and Riyadh stated that it was an act of war by Tehran, because the attackers used Iranian-made UAV and cruise missiles. 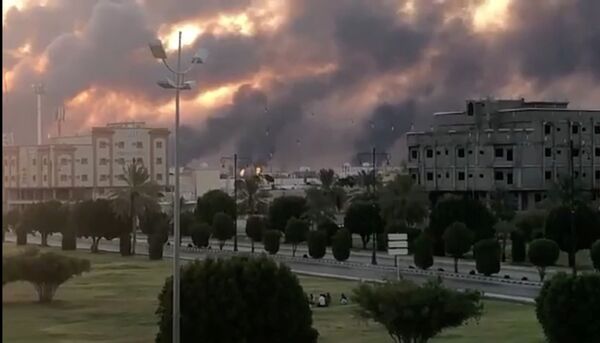 In response, the Islamic Republic stated that those making the accusations know nothing about the origins of the drones, stressing that the kingdom "failed to explain why the country's defence system wasn't able to intercept them".

The incident comes amid an escalation of tensions in the region, with the US deploying additional troops near the Iranian border and establishing a maritime coalition to patrol the Gulf of Oman.