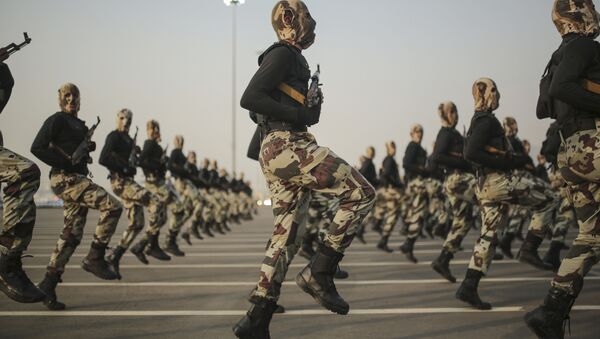 According to the state-run Saudi Press Agency, citing an anonymous official, the kingdom has decided to join an International Maritime Security Construct, established by US President Donald Trump.

"The kingdom's accession to this international alliance comes in support of regional and international efforts to deter and counter threats to maritime navigation and global trade in order to ensure global energy security and the continued flow of energy supplies to the global economy and contribute to maintain international peace and security”, the news agency said.

The US military hasn't yet confirmed the reports.

The news comes after drones hit Saudi oil plants on Saturday, causing them to close. Yemen's Ansar Allah movement, also known as the Houthis, claimed responsibility for the incident, however, Washington stated that Tehran was behind the attack. 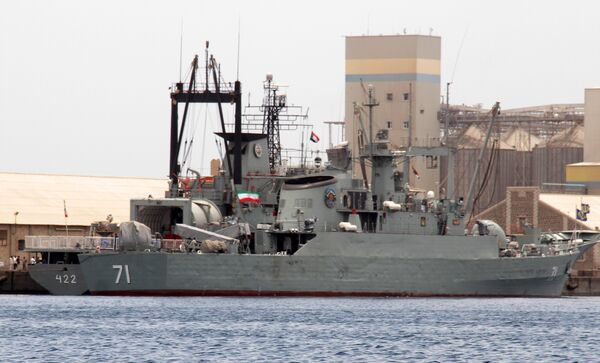 The US formed the coalition earlier amid a standoff with Tehran, following several incidents in the region. The situation escalated after an attack against oil tankers in the Gulf of Oman in June, and a UK-Iran row that led to the seizure of the British-flagged vessel Stena Impero.

The coalition is supposed to escort ships in the region and secure the Strait of Hormuz, which is a crucial pathway for fuel transportation, with around 20 percent of global oil travelling through it.

Australia, Bahrain, and the United Kingdom supported the US-led initiative, while many European countries have refused to join the venture.