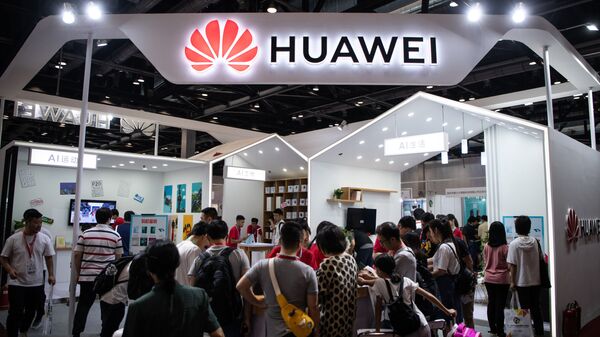 Ilya Tsukanov
All materialsWrite to the author
Earlier, analysts suggested that the vast size of the Chinese tech giant’s market share in overseas markets meant that its recently stepped-up efforts to create its own technology ecosystem threatened to cost US tech suppliers billions in revenues in the coming years.

Huawei founder and CEO Ren Zhengfei has said that although the company’s phone division would face problems if access to software including Google services was cut off, the company would not only survive, but thrive over the long term.

“When the entity list came out, they hoped Huawei would die,” Ren said, speaking to the Associated Press in a report published Tuesday, referring to the US Department of Commerce listing of foreign persons and entities which the US says poses a threat to its national security.

“Not only did Huawei not die, it is doing even better,” Ren added, explaining that the export restrictions were forcing the company to trim the fat and focus resources on its most important divisions.

The company said it has revised its forecasts for phone sales downwards over the next two years, projecting $20-$30 billion in reduced revenue.

According to Ren, the company would like to keep using the Android platform and working with US software developers, but can switch to its new home-grown HarmonyOS operating system ‘within days’ if necessary. 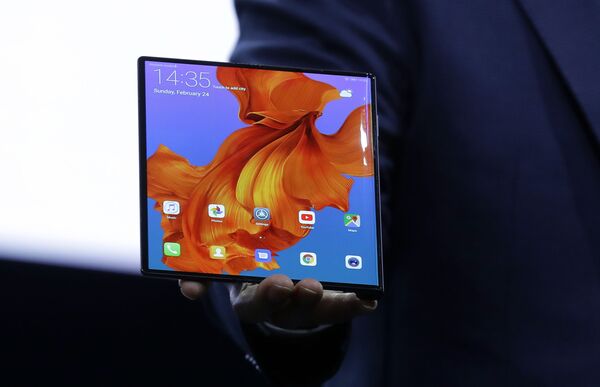 Ren also boasted about Huawei’s indigenously developed equipment for 5G cellular networks, with the company investing some $4 billion into R&D on 5G over the past decade.

“It’s almost all our own components,” he said. “I am open to the possibility of a paid transfer of 5G technology and production techniques to US companies,” Ren added, arguing that such licensing could sooth US security fears about alleged Chinese efforts to embed tools for espionage into its products. China has long denied such claims, and accused the US of using the ‘spying’ claims as part of its broader trade war against Beijing.

Although it has enjoyed limited penetration in US markets, Huawei has grown over the past decade to become the world’s second-largest smartphone brand, while about 90 percent of the world’s major phone carriers now use its telecommunications equipment for their networks.

The US Department of Commerce placed Huawei on its entity list in May, but ended up giving the tech giant two 90-day extensions after US companies including Intel and Microsoft calculated that they stood to lose billions of dollars if their right to sell their processors, software and other equipment to Huawei was severed.

In the meantime, the company has been quietly building up its R&D divisions, spending the equivalent of about $15 billion out of its total sales revenue of $107 billion in 2018 on researching both new technology and would-be analogues to US equipment. According to AP figures, the company is moving beyond the production of equipment and turning into a technology exporter, generating some $1.4 billion in license fees from companies using its own technology. 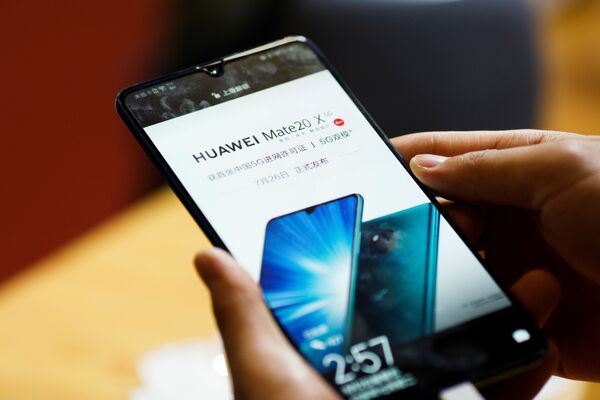 Last week, Reuters reported that Huawei’s efforts to accelerate the creation of its own ecosystem of compatible technologies to replace US tech could severely affect the bottom line of the latter in the years to come, with US companies facing losses of between $14 and $56 billion in export sales over a five year period, and a threat to between 18,000 and 74,000 tech jobs.

In addition to blacklisting the company at home, Washington has attempted to press other countries, including its European allies, to give up the use of Huawei equipment and infrastructure for its 5G networks, but has faced limited success so far, with Germany and France saying they have no plans to ban the supplier, while Poland and the UK have said they might go along with the US-led effort.

Earlier this month, Huawei reported that it had struck deals on over 50 commercial 5G contracts around the world, taking the lead ahead of fellow 5G equipment producers Nokia and Ericsson in this technology sector.