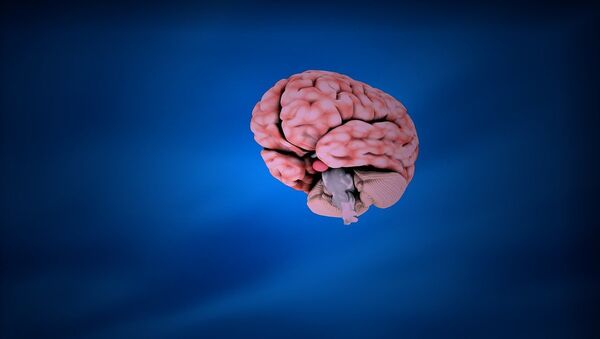 A 10-year-old girl died in a Texas hospital on Monday morning, a week after she had contracted a rare brain-eating amoeba while swimming in the Brazos river, her close relatives confirmed.

Lily Mae Avant is now "in the arms of Jesus," her aunt, Loni Yadon, told ABC News in a statement.

"We want everyone to know we appreciate their prayers and love and support," Yadon continued. "Our Lily Mae changed lives and brought unity to a divided nation. It's just like her! She loved everyone, and people felt it even through a TV or Facebook. She taught us so much more than we ever taught her."

Her school, Valley Mills Elementary School, confirmed her death on Facebook on Monday, saying the school district “was deeply saddened by the loss of Lily Avant. Lily was an absolute blessing to our elementary school. She was an outstanding student, but more importantly, Lily was an incredible person and friend to all.”

The girl contracted the amoeba while spending Labor Day weekend with her family swimming in the Brazos River in Whitney, Texas, a small city near Waco, Texas. She came down with what seemed like a common viral infection, a headache and fever, yet she began acting strangely, according to her family, and was transported to Cook Children's Medical Center in Fort Worth last Tuesday.

Doctors revealed Lily had contracted Naegleria fowleri, a rare deadly amoeba that lives in warm freshwater such as lakes, rivers and hot springs. The single-celled organism typically infects swimmers by travelling through the nose and into the brain. The fatality rate for Naegleria fowleri infections is over 97%. According to the US Centers for Disease Control and Prevention, only four out of 145 known-infected individuals in the US have survived since the amoeba was first identified in the 1960s.The girl was given an amoeba-fighting pill and was placed in a medically-induced coma, yet doctors weren’t able to save her.

"The amoeba, itself, is very common in natural, untreated bodies of water across the southern half of the United States, but the infection is extremely rare," Chris Van Deusen, a spokesman for the Texas Department of State Health Services told ABC News in a statement Monday. "Most years in Texas, we have zero or one case, and this is the first case this year."