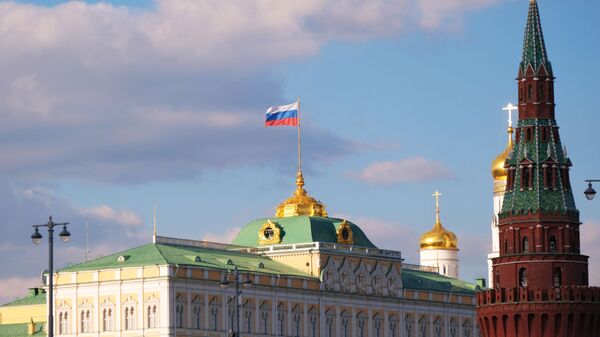 "Besides, there is cooperation in such sensitive areas as the defense industry. The contacts on this are ongoing and will continue. As for mediating between Saudi Arabia and Iran — it has not been discussed. Neither side voiced such requests," Peskov said.

He remarked that the Russian-Saudi relations were multifaceted and both sides intended to expand cooperation in various fields.

Peskov, however, noted that Saudi Arabia has not yet reacted to Russian President Vladimir Putin's offer to buy S-300 or S-400 air defence missile systems.

Speaking about the recent attack on Saudi Arabia's oil facilities, Peskov said that time is required to analyse the consequences of the attack in order to decide on further actions.

“It is not yet clear how much Saudi Arabia will withstand any limitations on oil shipping and production, so now hardly anyone can give any forecast for action in the near future, there is no reliable information. Therefore, some time is needed for analysis," Peskov said.