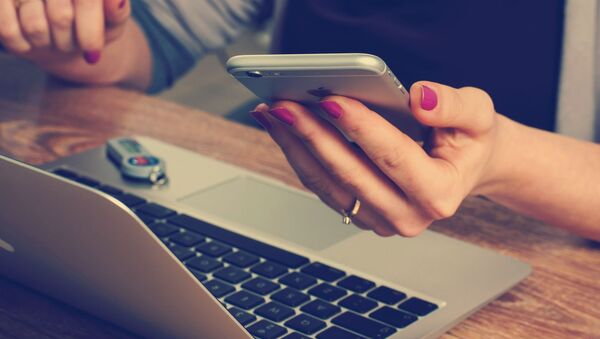 CC0 / /
Subscribe
The project is designed to benefit smaller players, such as video creators and artists, by using real-time micropayments and is an attempt to put an end to targeted advertising and privacy abuses resulting from data mining.

A $100 million fund has been launched to galvanise a new business model for online content that seeks a shift of power from advertisers to independent creators.

The new programme, called Grant for the Web, is funded and led by Coil, a San Francisco-based startup founded by the former CTO of tech company Ripple, which helps content creators like bloggers, podcasters, journalists and artists monetise their content through micropayments.

Coil’s platform allows streaming micropayments to creators in real time using the Interledger Protocol, which allows XRP (the Ripple-powered cryptocurrency, third-largest on the market in 2018) or any currency including US dollars to be used for sending and receiving payments, as an alternative to advertising and site-by-site subscriptions.

Grant for the Web was set up in collaboration with the non-profits Creative Commons and Mozilla Foundation, and will give the $100 million over five years to content sites, open source software developers, projects and global communities building around Web Monetisation, a proposed standard for how browsers should stream payments to websites via Interledger.

The three founders will make up an advisory council to govern all activities under the programme and will each designate a representative to a technical advisory group.

“The business models of the web are broken and toxic, and we need to identify new ways to support creators and to reward creativity,” said Ryan Merkley, CEO of Creative Commons.

The founders believe that the web is facing a variety of challenges such as invasive ads, data mining, privacy abuses, demonetisation to appease advertisers, and unethical sponsored content.

“All of these issues can be traced back to one simple problem: browsers don’t pay. This forces sites to raise funds through workarounds like ads, data trafficking, sponsored content, and site-by-site subscriptions,” Coil said in a statement.

A 'New Vision for the Future'

So the goal is to build the internet where creators and publishers could be rewarded through the Web Monetisation standard that is built natively into the web – a “healthy internet”, as Mozilla put it.

“But in the current web ecosystem, big platforms and invasive, targeted advertising make the rules and the profit. Consumers lose out, too — they unwittingly relinquish reams of personal data when browsing content. That’s the whole idea behind ‘surveillance capitalism.’ Our goal in joining Grant for the Web is to support a new vision of the future. One where creators and consumers can thrive.”