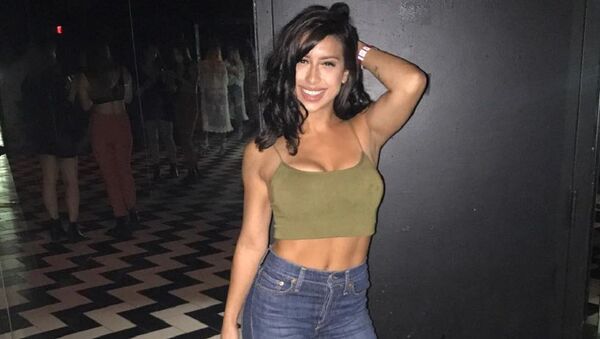 Svetlana Ekimenko
All materialsWrite to the author
Comedian Kevin Hart claimed in 2017 he was being extorted over suggestive footage of him and model Montia Sabbag, with the performer’s former friend Jonathan Todd Jackson arrested and charged with extortion.

Montia Sabbag, the woman at the centre of an alleged sex extortion scandal involving Kevin Hart dating back to 2017, is suing the comedian for damages, according to court documents obtained by PEOPLE.

She has also named Jonathan Todd Jackson, The Cosmopolitan of Las Vegas and the website Fameoulous as defendants in her lawsuit.

Sabbag, who was filmed in a sexually suggestive video with the actor, is asking for $60 million in compensation for his alleged intentional infliction of emotional distress, negligence and invasion of privacy.

In the court documents, Sabbag alleges Hart, 40, in fact knew of the secret video camera within the hotel room and allowed Jackson access so they could tape her in secret, in a publicity stunt for his Irresponsible Tour, that kicked off later that year.

She is also demanding a trial by jury.

An attorney for Hart has not commented on the news.

The American stand-up comedian, actor, and producer had posted a video on Instagram back in 2017, claiming someone was trying to extort him over sexually suggestive footage of him and Sabbag in a hotel room in Las Vegas.

Although Hart’s former friend Jonathan Todd Jackson was subsequently arrested and charged, the latter has consistently denied ever extorting Hart.

At the time Hart apologised to his then-pregnant wife, Eniko Parrish, and his two children on social media, insisting that Jackson had been trying to extort him, with the FBI reportedly investigating the allegations. 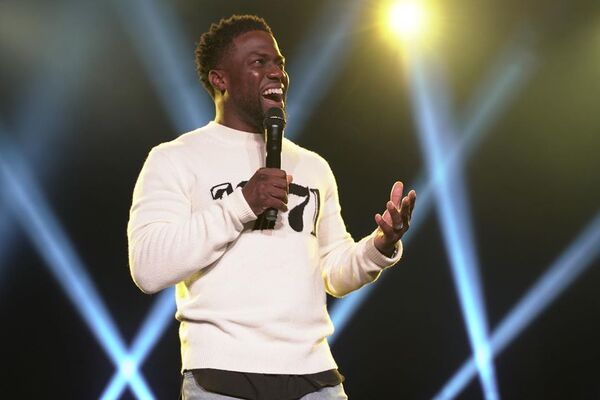 In an interview with the Power 105.1 FM show The Breakfast Club in December 2017, the actor humbly stated:

“It’s beyond irresponsible. There’s no way around it. That’s Kevin Hart at his dumbest moment. That’s not the finest hour of my life. With that being said, you make your bed, you lay in it.”

The latest blow to Hart comes as he is currently recovering from a near-fatal car crash.

Hart was left with “major back injuries” when his Plymouth Barracuda veered off the road and landed in a ditch earlier this month.

The actor was discharged from the hospital last week after undergoing surgery and is recovering from his injuries in a rehabilitation facility, a source told PEOPLE.