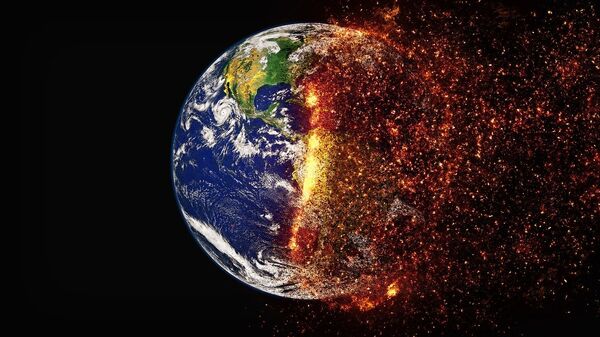 The Northern Hemisphere experienced the hottest summer on record between June and August this year, according to scientists at the US National Oceanic and Atmospheric Administration (NOAA).

According to NOAA’s global climate report, which was updated Monday, the average global temperature in August was 1.66 degrees Fahrenheit higher than the “20th-century average of 60.1 degrees,” making last month the “second-hottest August in the 140-year record.” NOAA’s records go back to 1880.

“The period of June through August, which also marks the Southern Hemisphere’s winter, was the planet’s second hottest in the 140-year record at 1.67 degrees F above the 20th-century average, behind June-August of 2016. The last five June-August periods are the five hottest on record,” the report explains.

The hottest August ever recorded by NOAA was in 2016. The agency’s data also revealed that temperatures in the Northern Hemisphere’s summer months this year - between June and August - were tied with 2016 as the highest ever. 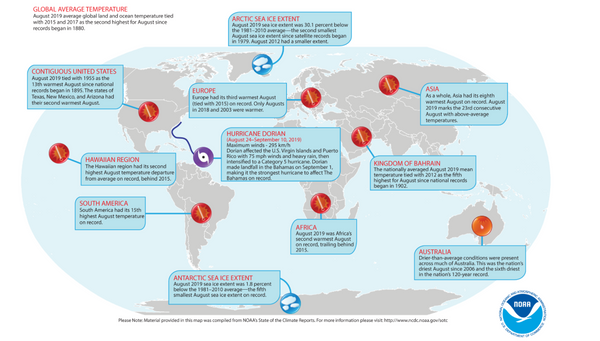 The report also found that the Arctic sea ice coverage last month was 30.1% lower than average.

This year, Africa saw its hottest June-August period since NOAA began collecting data, while South America and Europe “had a June-August temperatures that ranked among the three-warmest such periods on record,” the report added.