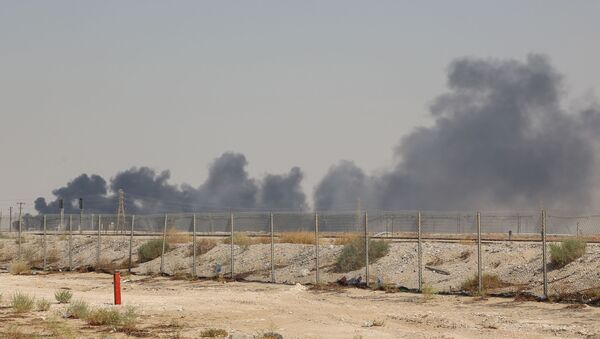 000000
Popular comments
Instead of talking about the consequences of the Saudi oil bombed, talk about that it is now the time to call off the sanctions against Iran and allow Iran to balance the unbalance of oil flow. Why not Venezuela oil, also it can balance the unbalance of oil flow. Brake the USA sanctions and the world will return to normality.