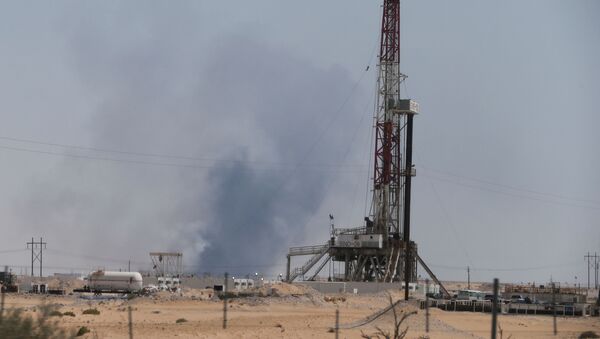 Egor Efimchik
All materials
The Trump administration, which has long demonised Iran and been trying to choke off its oil exports, has blamed the latest attacks on Saudi oil processing facilities on the Islamic Republic, despite Yemeni Houthi rebels claiming responsibility. Iran rejects the accusations.