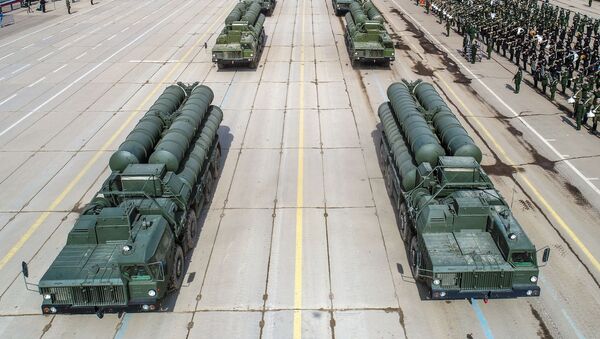 The first stage of the supply of S-400 parts to Turkey was completed at the end of July. The deliveries took a total of 30 special flights.

"On September 15, military transport aircraft of the Russian Defense Ministry, within the framework of fulfilling a contract, completed the second stage of the delivery of components of the S-400 anti-aircraft missile system to Turkey," the Russian ministry said.

Earlier in the day, a similar announcement was made by the Turkish Defence Ministry.

"The deliveries of elements of the second battery of the S-400 air defence missile systems to the Murted airbase, which began on August 27, has completed today," the statement said.

According to the ministry, personnel training and the instalment of the systems is currently in progress. The systems are expected to become operational by April 2020, the statement adds.

Russia completed the first shipment of its S-400 air defence systems to Turkey in summer amid US pressure on Ankara to drop the agreement with Moscow. The US offered Ankara Patriot missiles - a system they initially refused to sell to Turkey - as an alternative to the S-400. However, Turkey declined the offer and opted for the S-400s over the Patriots due to the better deal terms offered by Russia.

Nevertheless, the Turkish President recently said that it would be irrational for the United States to slap sanctions on Turkey, adding that despite the S-400 purchase, Turkey would be willing to buy "a certain amount" of Patriots from the United States. 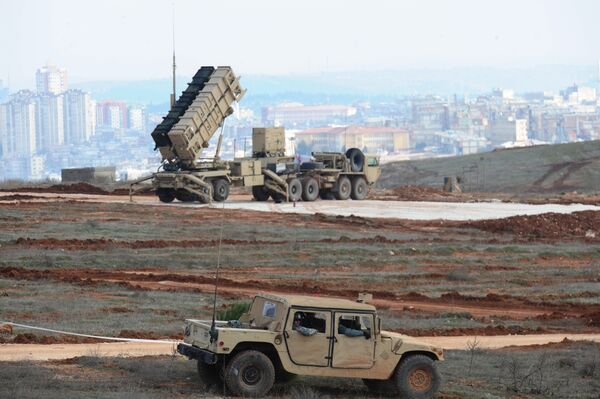 Moscow and Ankara signed an agreement for the delivery of four Russian S-400 batteries worth $2.5 billion in December 2017. The contract has been strongly criticised by the United States and NATO, both of which have cited concerns over the S-400’s incompatibility with existing NATO systems. To dispel Washington's concerns, Ankara offered to set up a working group. However, the United States dismissed Turkey's idea.

Turkey's decision to purchase S-400s prompted the United States to suspend Ankara's participation in the F-35 fighter programme in a move strongly criticised by Ankara, which stressed that the United States did not have any legal ground to do so.