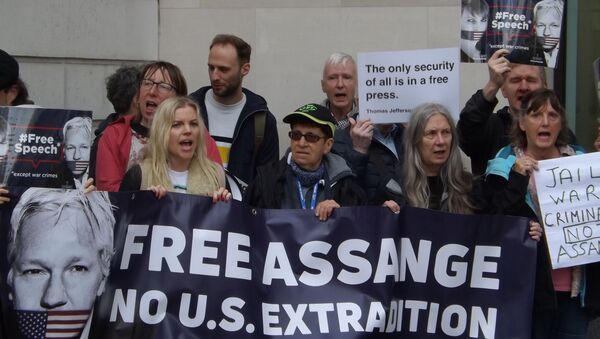 Under the previous court ruling, Julian Assange would have been released from Belmarsh prison on 22 September. He has been serving a jail term after he was found guilty of breaching bail conditions in April.

The WikiLeaks founder Julian Assange will remain behind bars after the custody period of his current jail terms comes to an end due to what district judge Vanessa Baraitser referred to as his "history of absconding."

Westminster Magistrates' Court said there were "substantial grounds" to believe that Assange would abscond again if released as planned on 22 September.

According to the Guardian, Assange, who appeared at the hearing by video-link, was asked by the judge if he understood the ruling. The WikiLeaks founder answered: "Not really. I’m sure the lawyers will explain it."

Another administrative hearing is scheduled to take place on 11 October and a case management hearing on 21 October, the court said. The final hearing on Assange's extradition to the US is expected in February. 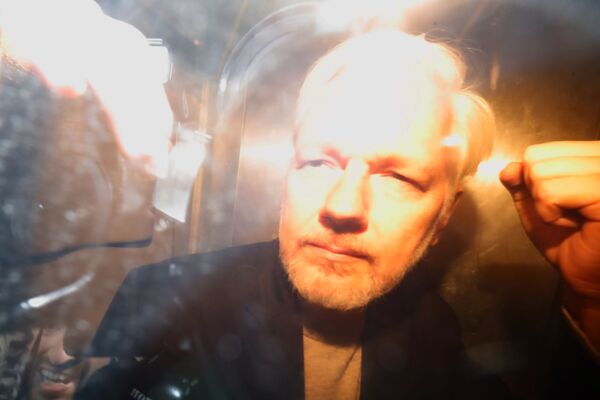 WikiLeaks founder Julian Assange arrives at court in London on May 1, 2019 to be sentenced for bail violation
© AP Photo / TOLGA AKMEN

Julian Assange, who is an Australian citizen, was sheltered at the Ecuadorian Embassy in London in 2012 to avoid extradition to Sweden, where he was wanted over sexual offence allegations. He spent seven years at the embassy before Ecuador withdrew his asylum offer in April. In May, Sweden reopened an investigation into the allegations against Assange.

He also faces 18 charges in the US, including conspiracy to hack into computers and unauthorised disclosure of national defence information. In June UK Home Secretary Sajid Javid signed an order to allow Assange's extradition to the US.