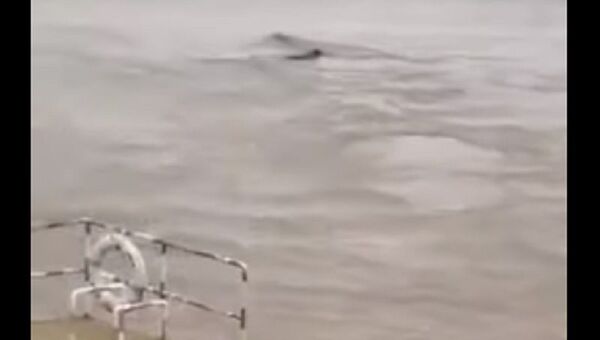 An unknown creature was seen swimming up the Yangtze River in China's Yichang City, giving rise to speculation that the country could have a mysterious beast to rival the Loch Ness Monster.

A video has been made public recently, showing a snake-like creature swimming in the Yangtze River in Yichang City in China. Eyewitnesses claim the creature was at least 10 feet long and as thick as an average adult person's thigh.

About two million people have watched the video, with many viewers suggesting their own theories about what this 'monster' could be. Some believe it is a giant water snake, while others say it is most likely a Burmese python, as these snakes inhabit the area.