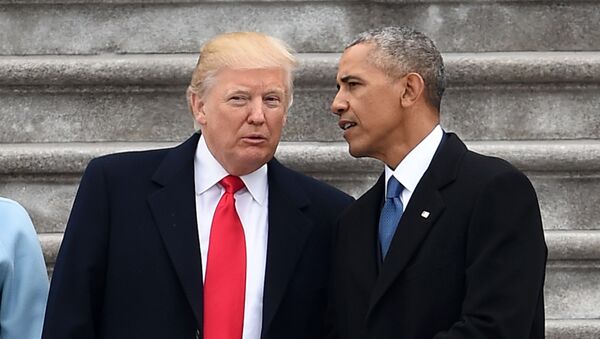 WASHINGTON (Sputnik) - Former US President Barack Obama’s about face on privacy - first campaigning against President George W. Bush’s surveillance of Americans and then expanding surveillance when in office - motivated whistleblower Edward Snowden to tell the world of US spying on its own citizens, according to Snowden’s newly published memoir.

"Snowden says he was affronted by the rank hypocrisy of it all", a New York Times review of Snowden’s memoir said. "Here was President Obama, who had run for office as a critic of the Bush administration’s extraordinary invocations of executive power, not just continuing his predecessor’s surveillance programs but entrenching them".

Snowden has lived as an asylee in Russia since 2013, escaping US law enforcement after revealing a massive US government programme that deployed new surveillance technology to collect reams of raw data from all Americans allegedly in an attempt to prevent terrorist attacks.

The book offers a view of events in Snowden’s life that foreshadowed his eventual role as perhaps the United States’ best-known hacker.

Snowden writes that he began hacking before the age of internet and cell phones by turning back clocks in his house so he could stay up late on his sixth birthday. 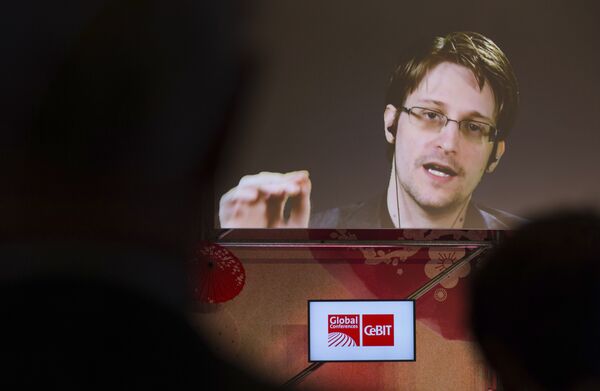 In school, he would examine the course syllabus to figure out how to get by with doing as little work as possible. Snowden writes that he now lives in a two-bedroom apartment with his wife, Lindsay, in Russia and earns a living by giving speeches.

He avoids being recognised in public, ironically aided by the widespread use of smartphones.

"Nowadays everybody’s too busy staring at their phones to give me a second glance", Snowden writes, as quoted by the newspaper.

The US government has charged Snowden with violating the Espionage Act for giving reporters details of top-secret surveillance programmes.

Many in government, including both Obama and President Donald Trump, consider Snowden a traitor, while human rights groups and privacy advocates regard him as a hero.

Snowden’s revelations resulted in the 2015 passage by of the USA Freedom Act, which outlaws the bulk collection of phone records of US citizens and requires a court order for authorities to examine an individual’s telephone usage.