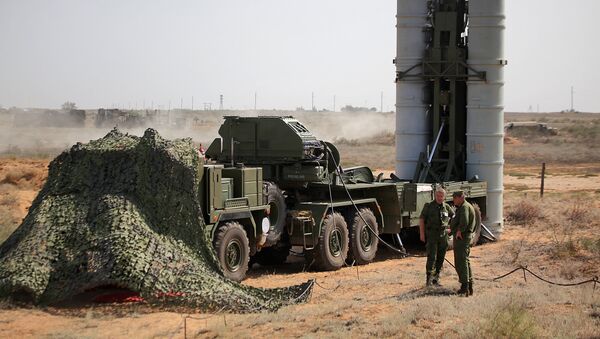 The British military is reportedly mulling the idea of countering anti-access area-denial capabilities (A2/AD) ‘missile bubbles’ by applying artificial intelligence (AI), as well as with the use of new weapons and equipment.

“Our access to future operational environments is being challenged [...] This is our collective endeavour", Ball said, cited by the Jane's 360.

In March 2019, the Pentagon alleged that Russia was expanding its anti-access area-denial (A2/AD) capabilities in the Baltic Sea and Black Sea regions.

According to military experts, A2/AD technology is designed to deny an adversary’s freedom of movement on the battlefield. Large anti-access/area-denial exclusion zones are known in military jargon as 'bubbles' or 'missile bubbles'.

The so-called bubbles allow the user to deny any access to airspace in these areas and significantly constrain the ability of an adversary during active combat.