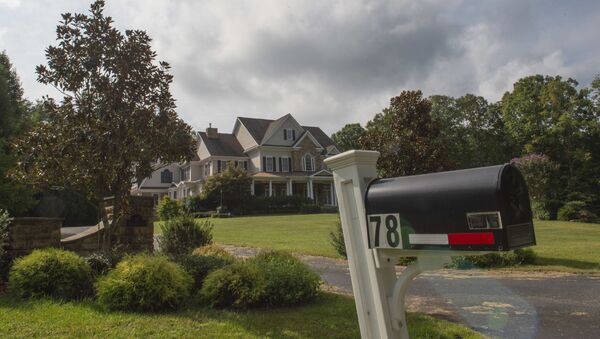 The Kremlin earlier said in a statement that it didn't know if Oleg Smolenkov, described as a US spy in the media, was an informant, noting this is a question for the special services.

Russian Deputy Foreign Minister Sergei Ryabkov has stated that the situation surrounding Oleg Smolenkov, called a US spy by various media outlets, is speculation used to undermine trust in Russia.

Kremlin aide Yury Ushakov refused to comment when asked whether he had met Oleg Smolenkov, who reportedly spied for the United States while working in the Russian presidential administration several years ago.

The statement comes after the broadcaster CNN reported that Washington had decided to extract an informant in Russia in 2017. Some media networks later reported that the person in question could be Oleg Smolenkov. Following the reports, Kremlin Spokesman Dmitry Peskov confirmed that Smolenkov had worked in the presidential administration for a few years, but was not a top official.

US Secretary of State Mike Pompeo later commented on the reports that United States had to extract a top covert source from inside Russia, saying they were factually wrong and inaccurate.