Tim Korso
All materialsWrite to the author
Israel’s prime minister will soon be coming to Moscow for the 3rd time this year. Ties between the two states significantly deteriorated after a Russian plane was downed in a friendly fire incident partially triggered by Israeli jets in 2018. Since then, relations have started to mend, with the militaries of the two states boosting cooperation.

Israeli Prime Minister Benjamin Netanyahu has shared in an interview with Russia’s RBK media outlet that the Russian and Israeli militaries have barely been able to avoid confrontation in Syria due to contradictory goals. According to Netanyahu, this has been possible only due to his close relationship with President Vladimir Putin.

"This coordination [between the two countries' militaries] has become possible only because President Putin and I respect each other. We talk as peers, openly and without a hint of dismissiveness. We speak frankly, calling a spade a spade", he said.

The prime minister added that the two countries have retained good relations despite having had some disagreements beyond Syria. While Netanyahu doesn't see his country and Russia’s policies towards Iran as being entirely in line with one another, he thinks that Moscow and Tehran's interests overlap only "partially". Netanyahu believes that radical Islam threatens not only Israel, but also Russia, claiming that Iran's "Shia radical Islam" is a bigger threat than Sunni radicalism, such as the ideology promoted by Daesh*.

The interview comes ahead of the Israeli prime minister’s visit to Russia and five days prior to the general elections in Israel, where Netanyahu hopes to be re-elected for a new term. This will be his third visit to the country this year, with the previous trip also coming ahead of a general election. 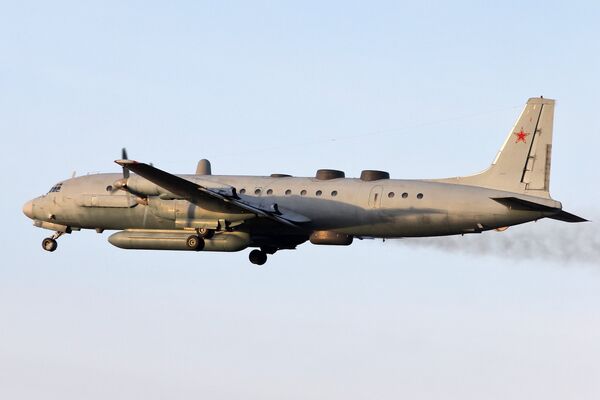 Relations between the two countries have been improving recently following a major spat in September 2018. Ties deteriorated after Syrian air defences downed a Russian Il-20 spy plane with 15 servicemen on board while targeting Israeli F-16 jets. The Israeli aircraft were planning to conduct an airstrike on Syrian territory and apparently hid themselves from the country's defences "behind" the Russian Il-20, which was flying along Syria’s coast.

Moscow then slammed Israel for warning about the impending operation too late to prevent the friendly fire incident. Tel Aviv insisted that it had given a heads up to the Russian military. Since then, the two countries have vowed to boost cooperation in order to prevent such incidents in the future.