According to CNN, the CIA extracted its source from Russia in 2017, fearing that President Donald Trump could expose him. However, both Moscow and Washington deny the report as fake.

Ex-Russian official Oleg Smolenkov, who was called a US mole in the Kremlin by the media, has never worked for the presidential administration, press-Secretary of the office of the President of the Russian Federation Elena Krylova told journalists.

CNN reported that the official was one of the highest-ranking US informants within the Russian government, while The New York Times claimed he provided information about alleged meddling in the 2016 US elections.

US President Donald Trump stated he didn't know about this source, while the CIA rejected the media reports, calling them fake and dangerous.

"CNN's narrative that the Central Intelligence Agency makes life-or-death decisions based on anything other than objective analysis and sound collection is simply false", CIA director of public affairs Brittany Bramell stressed. "Misguided speculation that the President's handling of our nation's most sensitive intelligence—which he has access to each and every day—drove an alleged exfiltration operation is inaccurate". 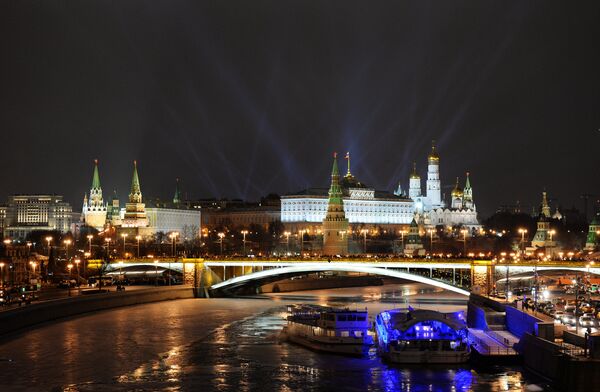 Smolenkov, who previously worked at the Russian Embassy in the US, vanished with his family during a vacation in Montenegro in 2017. According to reports, the ex-official was later found in another country, but there are no official reports about the case.

US officials and media outlets have repeatedly accused Moscow of meddling in the 2016 presidential race, claiming that President Trump "colluded with Russians". However, in April 2019 special counsel Robert Mueller concluded a two-year investigation and released his report saying that officials found no evidence of links between the Trump team and Russia.

According to the report, the so-called Russian "meddling" was limited to alleged Facebook and Twitter trolling campaigns.