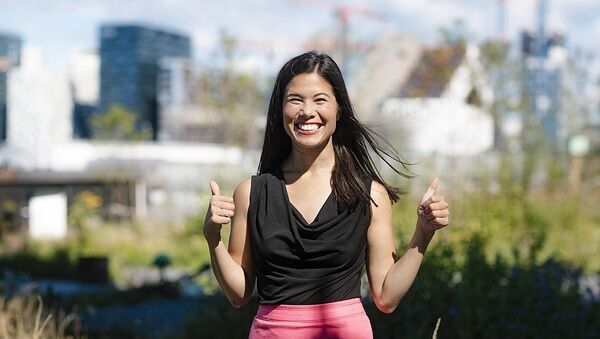 A recent local election in Norway has resulted in voters leaving the country's major parties in droves, instead supporting a variety of smaller, more radical parties both to the left and right of centre.

According to national broadcaster NRK, the left-leaning parties collectively won 55.7 percent of the municipal vote, compared to 36.3 percent for the non-socialist parties, spelling trouble for the centre-right government led by the Conservatives and the right-wing Progress Party.

However, Norway’s established political parties on both wings of the political spectrum saw their long-time dominance erode, as non-parliamentary parties, including the anti-road toll parties that have been riding the wave of popular rage reaching 8 percent.

The way NRK's political commentator Lars Nehru Sand put it, voters “gave the establishment the finger”. Sand suggested the vote was a “protest against centralisation, climate policy and increased differences”.

Labour lost the most, falling from 33 percent nationwide in the last local elections in 2015 to just 24.3 percent, reaching a historic low in a municipal election and losing 9.4 percent compared with the previous election.

The situation is hardly any better for the Conservatives, traditionally Norway's largest right-of-centre party, which only garnered 20.1 percent, their worst in over 40 years. The combined result of 45 percent, reached by the two juggernauts, is the lowest ever. The right-wing Progress Party joined the losers, producing its worst performance in recent years at merely 8 percent of the vote and losing third place to the Centre Party.

“There are many who are disappointed tonight", admitted Progress Party leader Siv Jensen, as her party has long been Norway's largest protest party.

The leader of the Centre Party, Trygve Slagsvold Vedum, decleared «the winner» of yesterday’s election by the national media #NorwegianElections #valg19 pic.twitter.com/eGqK3cxPiP

​By contrast, the Greens and the Centre Party punched above their weight, topping their best performances, at 6.7 and 14.4 percent respectively. The Socialist Left and the communist Reds also gained ground, advancing in major cities, such as Oslo. Reds leader Bjørnar Moxnes called the results “a breakthrough for the Reds over the entire country”.

​“The only answer is to be radical”, declared Lan Marie Nguyen Berg as her Greens reached a record 15.2 percent in Oslo. She claimed that the Greens “have changed Norway forever” and promised a “green wave” in the 2021 national election.

Another example of a minor party making headway, albeit from the opposite side of the political spectrum, is the right-wing Democrat Party, which won 13.5 percent of the vote in Kristiansand, completely out of the blue. The Democrats are unapologetically nationalist and describe themselves as “the only party going against liberalist globalisation” which they claim to be destroying “Norwegian culture, values, freedom and democracy”.

Overall, the municipal election may be interpreted as a token of an upcoming power shift from the centre-right “blue” bloc to a left-leaning “red-green” coalition in 2021.