‘We Are Not Alone’: Aliens May Have Checked Out Earth in the Past, New Study Claims 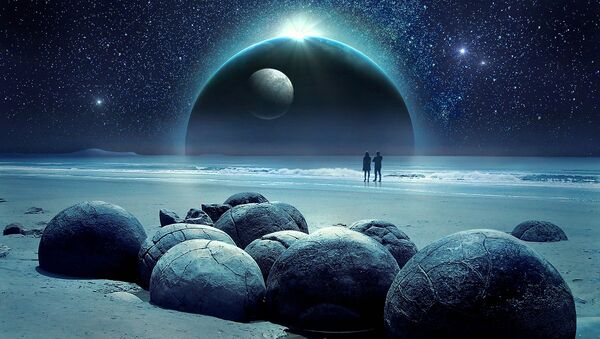 Enrico Fermi first posed the paradox that was later named after him, asking: "Where is everybody?" Ever since, astrophysicists have been pondering the question, as they argue that there has been plenty of time for intelligent life to put in an appearance, yet we've heard nothing from them.

Alien civilisations may have explored the galaxy and visited Earth already without our knowing it, a new study published last month in The Astronomical Journal says.

According to research led by Jonathan Carroll-Nellenback, a computational scientist at the Center for Integrated Research Computing, University of Rochester, intelligent alien life could be taking its time to explore the galaxy and harness star systems' movement.

The study “The Fermi Paradox and the Aurora Effect: Exo-civilization Settlement, Expansion, and Steady States,” offers a different take on the question known as the Fermi Paradox, which queries why we haven't detected signs of extraterrestrial intelligence yet.

Physicist Enrico Fermi first suggested the paradox when he posed the question: "Where is everybody?"

The authors of the new study claim it is likely aliens are just strategically biding their time.

Astrophysicist Michael Hart explored the issue formally when he argued in a 1975 paper that there cannot be other advanced civilisations in our galaxy, if in all this time since it formed, we've heard nothing from them.

Jonathan Carroll-Nellenback is quoted by Business Insider as saying:

"If you don't account for motion of stars when you try to solve this problem, you're basically left with one of two solutions. Either nobody leaves their planet, or we are in fact the only technological civilisation in the galaxy."

According to Carroll-Nellenback, stars orbit the centre of the galaxy on different paths at different speeds. Aliens could be poised for their next destination to come closer to them.

In that case, civilisations would take longer to spread across the stars than Hart estimated, and they may not have reached us yet, or perhaps they did, long before humans evolved.

Researchers have sought to answer the Fermi Paradox in a number of ways, based on diverse hypothesis.

But the authors of the newest study point out that previous research hasn't accounted for the fact that our galaxy moves.

If civilisations arise in star systems far away from the others they could make the trip shorter by waiting until their orbital path brings them closer to a habitable star system, the study says.

"If long enough is a billion years, well then that's one solution to the Fermi paradox. Habitable worlds are so rare that you have to wait longer than any civilisation is expected to last before another one comes in range," said the lead author of the research.

As they puzzled over scenarios in which aliens could exist, the scientists used numerical models to simulate how a civilisation might spread across the galaxy, concluding the Milky Way could be filled with settled star systems that we don't know about.

Another argument in the debate about alien life is what Hart called "Fact A": there are no interstellar visitors on Earth now, and there is no evidence of previous visits, which doesn’t mean they were never here, point out the authors of the new study.

If such a visit occurred millions of years ago, there might be no remaining telltale signs.

It's even possible that aliens have passed near Earth since we've been here, but decided not to visit, or they might not consider checking out an already habitable planet feasible!

In any case, suggest the researchers, we should not be discouraged. 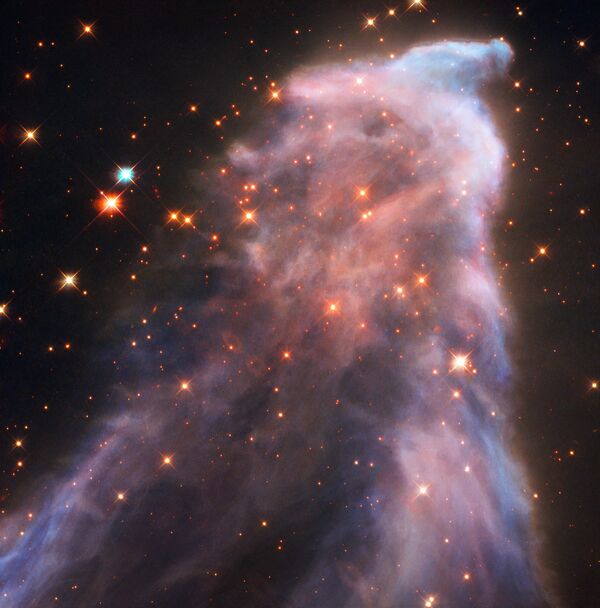 In the next few years, our ability to detect and observe other potentially habitable planets is set to improve dramatically, with the advent of new technology.

The Hubble Space Telescope and Transiting Exoplanet Survey Satellite (TESS) are continuing the search, as NASA is building the James Webb Space Telescope, which may be able to see as far through space and time as the Big Bang.