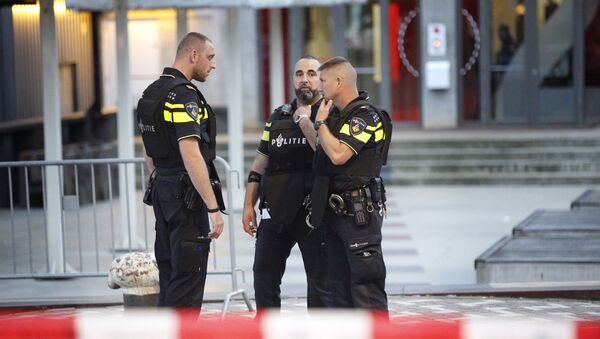 Police, who are responding to the shooting incident at the scene, are yet to confirm the media reports.

According to De Telegraaf, the suspected shooter was a police officer, who killed himself after shooting dead three people and injuring another at a house in the Heimerstein area of Dordrecht.

Earlier, local police confirmed that three people were killed and one was seriously injured in the incident.

#BREAKING report: the shooter appears to be a police officer, he killed two people, wounded one more before committing suicide in #Dordrecht, the #Netherlands,
(Dutch paper) pic.twitter.com/xoI0PJzipw

​No further details of the incident have been made available so far but according to NOS the shooting took place in a house and emergency services are at the scene.

Reportedly, police say the incident has no relation to terrorism but this has yet to be confirmed.

One user wrote that 15 police cars and 2 ambulances have arrived at the scene.

According to AD news, emergency services arrived at the Sterrenburg district at around 6:30 p.m. Nearby streets were cordoned off by the police and the city is now on lockdown. A video has emerged online showing the situation outside the house where the incident took place.

Mayor Wouter Kolff took to Twitter to say he would arrive at the scene later in the evening.

​Dordrecht is in the western Netherlands, in the province of South Holland.