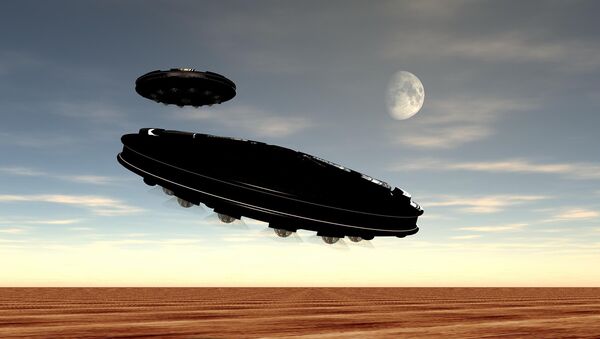 Svetlana Ekimenko
All materialsWrite to the author
Congressional interest in UFO reports has grown since revelations by a number of news outlets in late 2017 that the Pentagon had investigated the sightings through a programme established a decade earlier by former Sen. Harry Reid of Nevada.

Rep. Mark Walker of North Carolina, a ranking member of the Intelligence and Counterrorism subcommittee, has claimed the US Navy is withholding information about UFO sightings after he officially requested more data on the encounters, writes POLITICO.

Walker asked Secretary Richard V. Spencer in July to outline what resources the Navy is dedicating to investigating UFO sightings and if officials have found "physical evidence" to substantiate the claims.

He also sought more information on whether any foreign nations or private companies have developed breakthrough technologies that could explain the encounters.

In a brief response on 31 July Navy Undersecretary Thomas Modly wrote that "the Department of the Navy takes these reports very seriously and continues to log sightings and fully investigate the accounts," according to a copy provided to POLITICO.

Modly's letter to Walker also says "the wide proliferation and availability of inexpensive unmanned aerial systems (UAS) has increasingly made airspace de-confliction an issue for our aviators." He added that the Navy "continues to dedicate resources to the tracking and investigation of reports that could affect the safety of our aircrews."

Walker, however, specifically asked for the Navy’s data on "UAPs," not drones, citing reports of craft displaying speed and manoeuvre characteristics beyond what is believed to be technologically possible.

Disappointed by the Navy’s seeming lack of desire to provide his committee with more data on what the Pentagon refers to as “unidentified aerial phenomena,” Walker expressed concern that the craft could pose a threat to US forces or territory.

“While I am encouraged the Under Secretary of the Navy confirmed that UAP encounters are fully investigated, there is frustration with the lack of answers to specific questions about the threat that superior aircraft flying in United States airspace may pose," Walker told POLITICO in a statement.

There has been evidence of heightened Congressional interest in unidentified aircraft reports in the wake of revelations by POLITICO and other news outlets in late 2017 that a Pentagon study into the sightings had been spearheaded by a programme set up a decade earlier by former Sen. Harry Reid of Nevada.

Reference was made to sightings by pilots and other personnel assigned to the USS Nimitz and the USS Theodore Roosevelt battlegroups in 2004, 2015 and 2016. Footage revealed unknown aircraft possessing characteristics seemingly defying known aerodynamic properties. 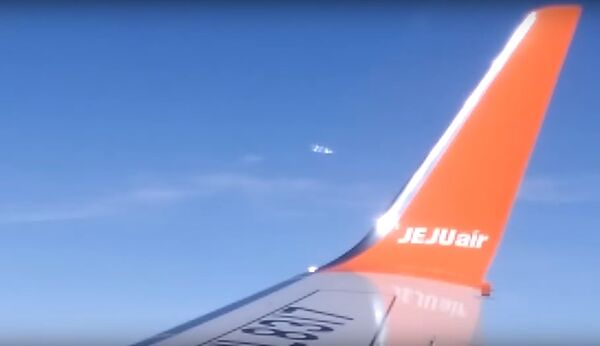 A spate of theoretical studies was also funded by the Pentagon to try to explain how the aircraft might operate — ranging from "Detection and High Resolution Tracking of Vehicles at Hypersonic Velocities" to "Warp Drive, Dark Energy, and the Manipulation of Extra Dimensions."

The US Navy has insisted it is taking the reports seriously, stating that some sightings could be explained by "unmanned aerial systems," or pilotless drones.

In a recent interview, Walker said he believes Congress should be updated on the military’s actions since the Advanced Aerospace Identification Program set up by Reid was officially shut down in 2012.

"Has it ended? If it has ended are we documenting anything? Where are the resources coming from? That’s a fair question that constituents and the American people would like to know,” said Walker.