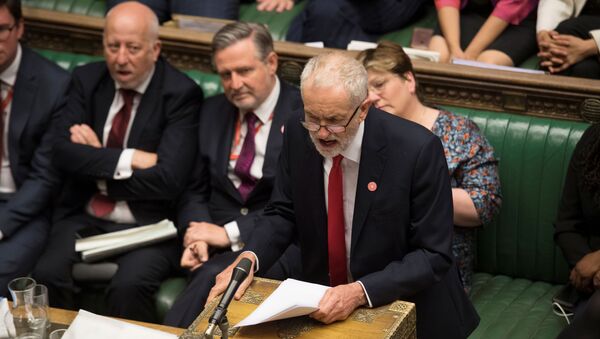 UK opposition parties including Labour, the Lib Dems, the SNP and Plaid Cymru have agreed not to back Prime Minister Boris Johnson's demand for a general election before the EU summit on 17 October. They say they will vote against or abstain during a vote on a snap election on Monday.

The BBC has quoted Ian Blackford of the Scottish National Party as saying that parliamentarians want to make sure that the UK does not crash out in a no-deal Brexit.

Liz Saville Roberts, the Plaid Cymru leader at Westminster, told reporters that the agreement was "an opportunity to bring down Boris, break Boris, and to bring down Brexit." 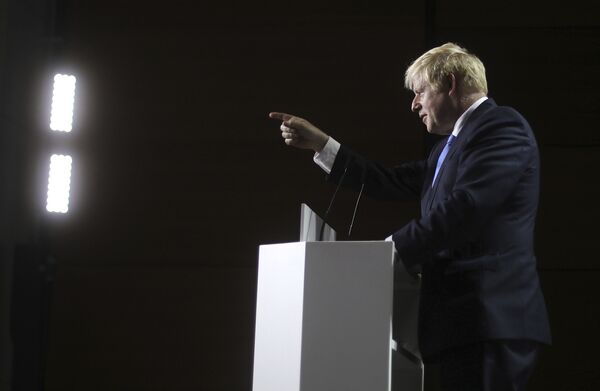 Prime Minister Boris Johnson said he was "perplexed" by the decision of the opposition parties, the BBC says.

On Tuesday, Mr Johnson's government lost its majority after one of its MPs defected to join the LibDems who are opposed to Brexit. A debate has been ongoing in parliament with MPs trying to force the prime minister to require an extension from Brussels and delay Brexit. Mr Johnson, however, has repeatedly stated his determination to withdraw the United Kingdom from the bloc by the October 31 deadline, with or without a deal.