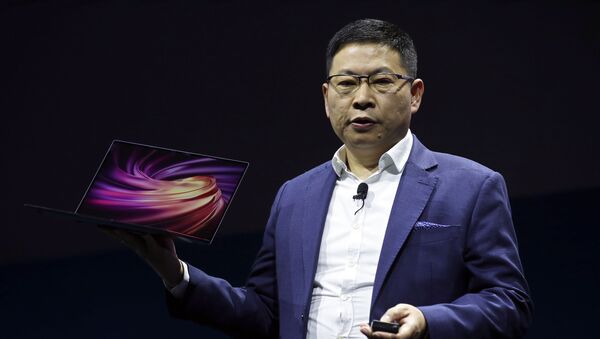 Earlier, several countries accused Huawei of being sponsored by the Chinese government and spying on its behalf through its devices. Last year, Australia, Japan, New Zealand and the United States banned the company from participating in government contracts due to security concerns. Huawei has refuted the accusations.