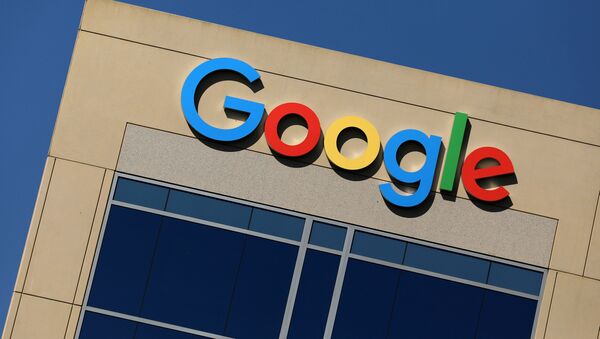 Set to be announced at a news conference outside the US Supreme Court on 9 September, the Google probe is seen as bringing more pressure to bear on the tech giants, which are already in federal crosshairs.

“The attorneys general involved have concerns over the control of personal data by large tech companies and will hold them accountable for anticompetitive practices that endanger privacy and consumer data," said Letitia James.

US tech giants in the crosshairs

The news comes as the US tech giants are under increased federal scrutiny in the wake of a series of scandals that compromised users' privacy.

Facebook agreed to pay a record $5 billion on the 23 July to resolve a US investigation into years of privacy violations, a settlement that also increased the onus on the company's board of directors’ to protect users’ data, according to a Federal Trade Commission statement.

The FTC probe stemmed from the March 2018 disclosure that the Cambridge Analytica consulting firm improperly obtained data on tens of millions of Facebook users, with the scandal dealing a blow to Facebook’s reputation.

In a move targeting online giants Facebook, Google and Amazon, the US Justice Department announced on 23 July that it had launched a wide-ranging antitrust investigation into the companies to probe if their platforms have “hurt competition, suppressed innovation or otherwise harmed consumers”.

“Without the discipline of meaningful market-based competition, digital platforms may act in ways that are not responsive to consumer demands. The department’s antitrust review will explore these important issues,” DOJ antitrust head Makan Delrahim said in a statement. 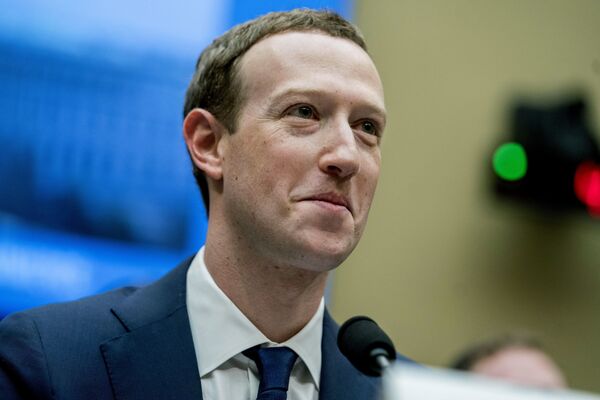 The investigation is aimed at search engines, social media platforms, and retail, looking for potential violations.
The Justice Department said it would look into "widespread concerns that consumers, businesses, and entrepreneurs have expressed about search, social media and some retail services online."

"If violations of law are identified, the department will proceed appropriately to seek redress," the statement concluded.

A growing number of US lawmakers have been calling for stricter regulation or even a break-up of big tech companies, following months of concern in Congress and elsewhere over the sway of firms like Google, Facebook and Amazon.

US President Donald Trump also relentlessly criticised the tech giants by name in recent months, as he and other top Republicans assert that companies such as Facebook and Google are biased against him and conservative politicians in general.