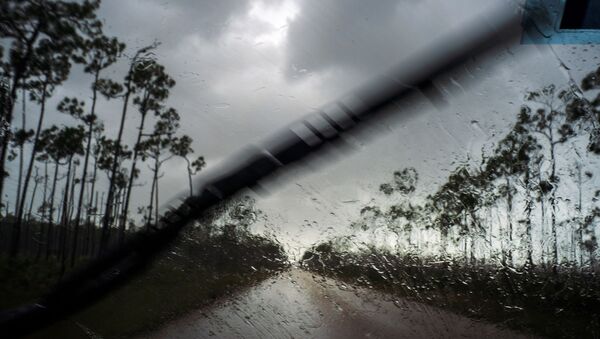 "I've just spoken to the commissioner of police just one hour ago. And our death toll at this present time is 30," Minnis told the CNN broadcaster late on Thursday, adding that the death toll was expected to increase.

Minnis also said that despite the fact that the hurricane made landfall only in a small part of the island nation, Dorian had caused "generational devastation."

Another government official told the outlet that at least 80 people had been rescued and evacuated the Abaco Islands, targeted by the storm.

The hurricane reached the Bahamas over the weekend and has been devastating the north of the island nation for two days.