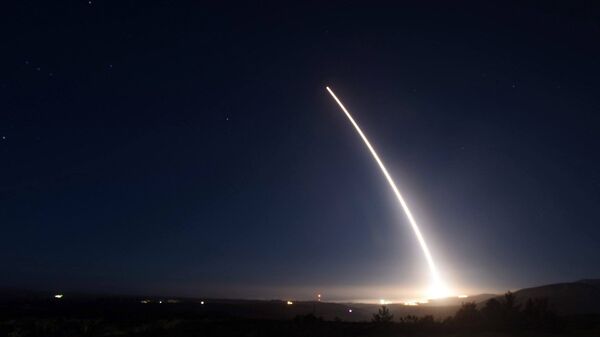 The US tested a conventionally configured ground-launched cruise missile on August 19 shortly after it formally withdrew from the Intermediate-Range Nuclear Forces (INF) Treaty, making it quite clear that these are all long-planned moves.

The world is facing unprecedented changes, and many practices of the unilateralism, protectionism and bullying of the US have violated international law.

Under such circumstances, US plans to develop the once restricted, conventionally configured ground-launched medium-range missiles will undoubtedly open a Pandora's Box.

First, the demise of the INF Treaty will result in a new arms race. US preposterous withdrawal from the INF Treaty destroyed an important basic arms control agreement and further complicated the international situation, which will inevitably weaken the global security architecture.

In response to the US withdrawal from the INF Treaty and test-firing of missiles, Russia has declared it will take retaliatory steps. With the US test-firing medium-range missiles, the risk of a new global arms race has greatly increased.

Second, the termination of the INF Treaty poses a direct threat to China's national security.

New US Defense Secretary Mark Esper told reporters on his way to Australia in early August that he was in favour of deploying ground-based missiles to Asia and would like to see the deployment within "months," according to the New York Times. Later in Sydney, Esper accused China of destabilising the Indo-Pacific.

The US has not yet announced the final site, but Guam is supposed to be the ideal place for the US deployment of medium-range ballistic missiles.

As an overseas territory of the US in the Pacific Ocean, Guam is situated about 3000 kilometres from the edge of East Asia, Japan, South Korea and the Russian Far East, which goes with the requirement of the range of a medium-range missile. Obviously, the US is shifting its strategic deployment focus to the Asia-Pacific.

Once the US deploys medium-range ballistic missiles in the Asia-Pacific, China will face the threats of being surrounded by medium-range missiles and the strategic balance in this region will be broken. This is the direct consequence of the termination of the INF Treaty. To this end, China must maintain vigilance and take necessary countermeasures.

China should lay bare the US ill intention before the international community of terminating the INF Treaty. Using Russia and China as an excuse, the US actually intends to develop more types of missiles of different ranges, expanding the range of its strategic deterrence, triggering an arms race, and then gaining from it.

China also needs to bring together all the countries in the world that oppose the termination of the INF Treaty to stop US deployment of medium-range ballistic missiles in other regions through the United Nations. US deployment of medium-range ballistic missiles will definitely lead to a missile arms race, with the victims being all European countries and Asia-Pacific nations. 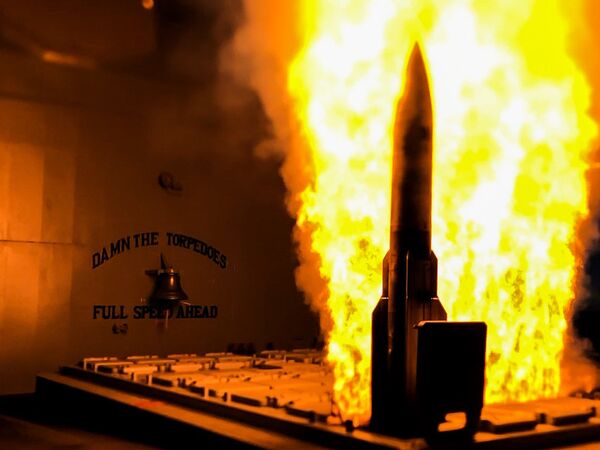 Today, China has got unprecedentedly close to the centre of the world stage, yet the country's soft power still needs to be further developed and strengthened. Relevant Chinese authorities should note that participation in developing international mechanisms and negotiations on international affairs is a critical approach to enhancing soft power and attach great importance to this aspect.

The author is a professor at the National Defense University of the PLA. opinion@globaltimes.com.cn