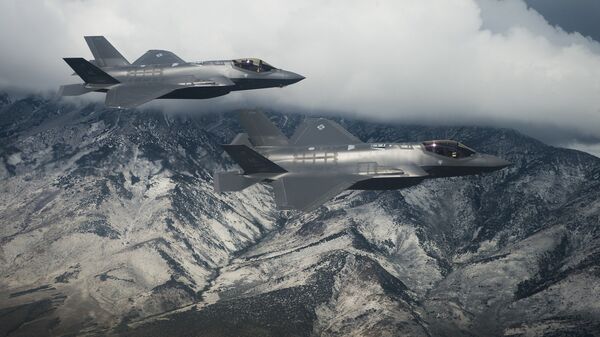 CC0 / /
Subscribe
The stealth target drone China recently showcased will provide the Chinese military with experience encountering stealth fighter jets like the F-35, as the US and its allies in the Asia-Pacific region are deploying more of such jets, Chinese military experts said on Friday.

Exhibited at the Northwestern Polytechnical University booth at the ongoing 2019 Russian International Aviation and Space Salon (MAKS) in Zhukovsky, near Moscow, the LJ-I is a high-subsonic target drone that is capable of simulating a fourth-generation - or fifth-generation according to another commonly used classification - fighter jet.

The LJ-I is stealth-capable, can fly for an extended period, has high manoeuvrability and is equipped with electronic countermeasures and jamming capabilities, according to a statement the university sent to the Global Times at MAKS 2019. 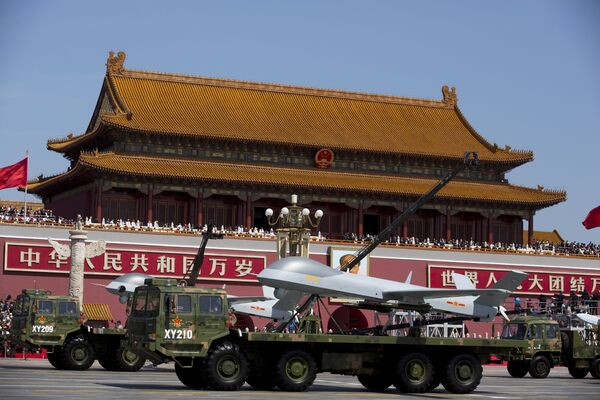 These features enable the target drone to do its intended job: act as a target, but an advanced one that could simulate the world's latest stealth warplanes like the F-35, an anonymous military expert told the Global Times on Friday.

The US has been selling the F-35 to its allies in the Asia-Pacific region, including Japan, South Korea and Australia, with the US itself also deploying the fighter jet on aircraft carriers and amphibious assault ships.

Military analysts said that the US is trying to form an "F-35 friends circle" in the region, which could become a threat to China's national defence. 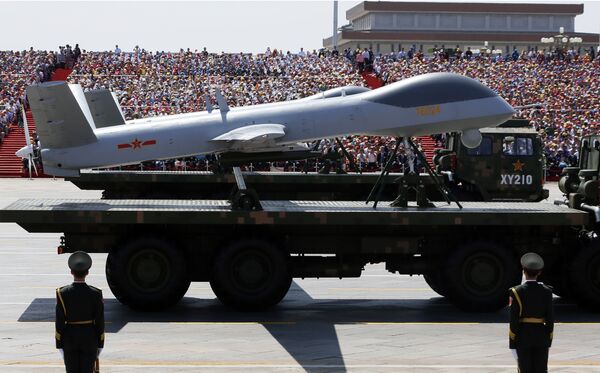 By having the stealth target drone, China could practice techniques and tactics, and develop new weapons based on training results; the People's Liberation Army could gain experience encountering a stealth fighter jet, the expert said, noting that China will be prepared for a potential clash with hostile stealth fighters.

In an animated video played at MAKS 2019, an H-6K bomber released several LJ-I target drones, which flew in formation and took different routes to attack a Type 052D destroyer.

The destroyer was able to detect the drones with its radar system despite them being stealthy, launched missiles to destroy those that came from above, and fired a close-in gun to shoot down one skimming over the surface of the sea.

China has its own stealth fighter jet, the J-20, "But you can't really shoot an actual J-20 down in target practice", the researcher said.