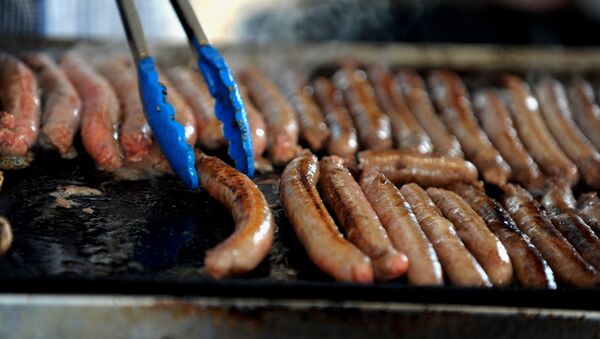 Thousands of people are planning to attend a massive cookout outside the home of an Australian vegan who took her neighbours to court over the smell of meat and fish from their barbecue.

More than 3,000 people are planning to attend a cookout outside Cilla Carden’s Perth home, organized on a Facebook page called “Community BBQ for Cilla Carden,” after she claimed the smell from her neighbours’ barbecues had destroyed her quality of life, 9News reported.

Carden had entered a legal battle last year, leading her to file an appeal in the country’s supreme court. The supreme court judge rejected her appeal in July and encouraged both parties to instead “direct their considerable energy towards the resolution of their differences as best they can,” yet Carden vowed to continue the fight against her neighbours, claiming she wasn’t able to sleep because of the smell of roasted fish.

“Don’t let Cilla destroy a good old Aussie tradition, join us for a community BBQ, and help Cilla Carden GET SOME PORK ON HER FORK,” the event description on Facebook reads.

The barbecue is scheduled for October 19, with a special note that vegans are not welcome.