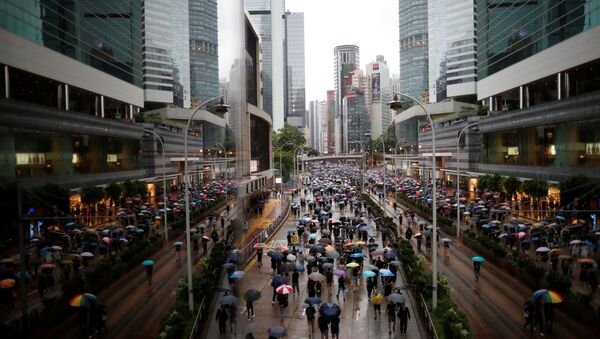 Chief Executive Carrie Lam stated that the bill on extradition that led to the violent protests in the city has been withdrawn.

The South China Morning Post reported earlier in the day, citing a source, that Lam would announce the decision to formally scrap the extradition bill on Wednesday in a bid "to cool down the atmosphere".

"The chief executive started to change her mind after meeting with 19 city leaders two weeks ago. She heeded their views on how to de-escalate the tensions", another source specified.

Even though the government has pledged to suspend the legislation, people are demanding that it be withdrawn completely. 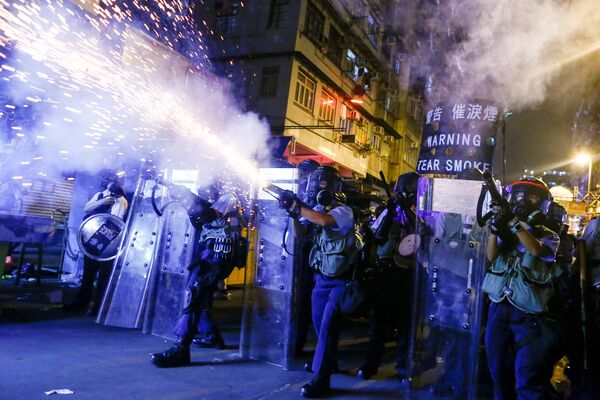 Protesters, who have been taking to the streets since early June, have five demands for the government, while the withdrawal of the bill, which would allow extradition to mainland China, is the first and most important of them.

They also call on the government to stop qualifying 12 June rallies as mass unrest, to release all previously detained protesters, to conduct an independent investigation into law enforcement actions during the demonstrations, and to hold direct general elections.

Too Little and Too Late

According to Sourabh Gupta, an Asia-Pacific strategic and economic policy specialist, the protests "will exhaust themselves" and stop by autumn.

"There is growing disenchantment in society at large with the strong-arm tactics of some protestors, and the general view is that the message that needed to be sent to the HK government has indeed been delivered. So time to gradually wind down and heal."

"Government concessions will not aggravate unrest. Rather, it will sideline the extremist and violent fringe among the protestors, who sense that the clock is ticking against them and feel the need to keep perpetrating violence so as to provide oxygen to their movement."

According to Dr Joseph Cheng, Professor of Political Science at the City University of Hong Kong, the decision to scrap the bill won't help to ease the tension and stop the mass rallies.

"Basically, the pro-democracy movement finds the proposal from Carrie Lam far too little and too late. Certainly asking her to resign and demanding democratic elections is a very tall order and Beijing won't probably agree to that, but even ordinary moderate Hong Kongers want to see an independent commission of inquiry set up", he explained. 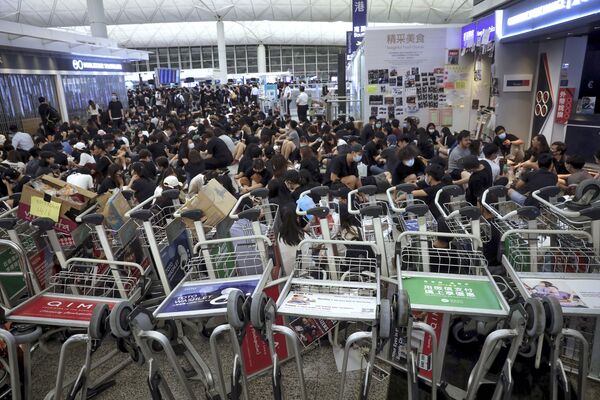 "So in the absence of this independent commission I don't think people would accept what Carrie Lam proposed. Protests will probably continue and Hong Kong authorities will continue crackdown on demonstrators. It is expected that more demonstrators will be arrested. It is unfortunate that we do not see a solution at this stage", Cheng concluded.

Adam Ni, a China researcher, has commented on the matter, saying that the latest move by Carrie Lam and her government is not going to change the public sentiment.

"I think the latest concession that Carrie Lam and her government have made would not significantly change public sentiments and public demands. The reason for that is because over the last 13 weeks we’ve seen mass protests in HK escalate. And the movement itself has changed gears and shifted focus from one that is very much based on a narrow demand for the government to withdraw the extradition bill to one that has transformed to wider movement with five demands. With the formal withdrawing of the extradition bill being one of the five."

"I think given that the protest movement has changed dramatically since the early days of June when it started, the latest move by Carrie Lam and her government is not going to change the public sentiment. I think it is a good sign that the government is willing to compromise but my feeling is that it is a tactical step by the HK government and the Beijing government." 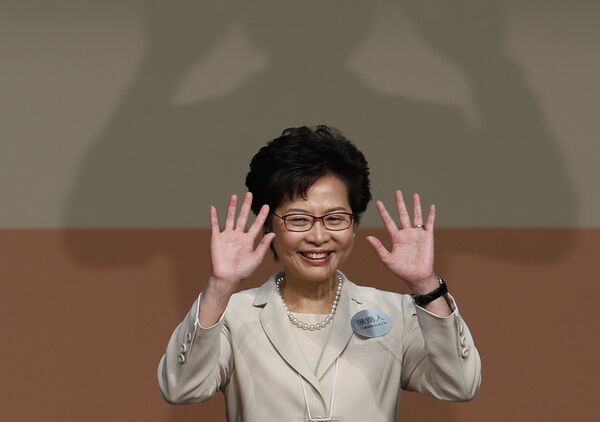 I think at the bare minimum Carrie Lam needs also to establish an independent commission of inquiry into police conduct. Because police violence, mass arrests as well as other police conduct is the focus of public concern. So the media has very actively been reporting on that and we’ve seen the police use force in such a way that would be considered inappropriate and illegal. That is a big focus of public attention now.

The protests are likely to be emboldened by the limited victory. This will embolden them to push further. The nature of the movement is different. It has gone from the simple narrow focus to a wider set of demands. If Carrie Lam had made a concession in the early days of protests it would look very differently. I’ll characterise this situation as simply “too little too late”.

HK can’t go back to the way it was in June. The extradition bill was the fuse, set off this round of earthquakes in the unfolding crisis. There is no way of going back. I think Carrie Lam and Beijing need to recognise that tough line tactics are sowing the seeds of future conflict and resentment. It is contributing to a long-term challenge. Beijing is losing the hearts and minds of young people. Beijing and HK are losing credibility, losing support.

At the bottom of that, there is the idea that the problem is not just with the bill or police conduct. The problem is with rot and erosion of HK political system. It is a structural problem that can only be fixed by new structural change instead of cosmetic changes.