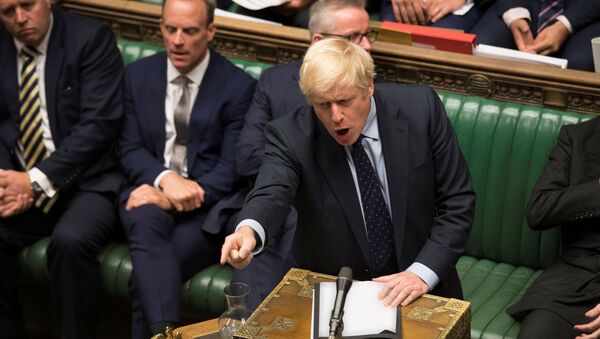 Ireland is set to begin taking necessary precautions to prepare itself for the potential emergency crisis brought about by a no-deal Brexit.

On Tuesday, an Irish government statement announced that in response to the latest briefing on Brexit negotiations between the EU and UK, Ireland would begin increasing its level of preparedness for a no-deal Brexit decision.

Reuters reported that the government statement revealed “a number of exercises are planned for the coming weeks to help further refine preparations and inform the approach to emergency crisis management in the event of a no deal Brexit.”

With Parliament deadlocked over the question of moving the “hard border” back to the Irish Sea, the threat of the hard border, requiring customs to cross, falling between the UK’s Northern Ireland and the Republic of Ireland if the deal fails to pass is real. The situation would split communities and frustrate everyday life on the island, as the border passes through towns, farms and even homes, and presently requires no paperwork to traverse.

Tuesday evening, UK MPs voted 328-301 in support of Tory rebel Oliver Letwin’s motion that allows the lawmakers to bring forward a bill to force Prime Minister Boris Johnson to delay Brexit unless he opts for a “no-deal” Brexit or backs the new bill to be introduced on Wednesday in the House of Commons to either pass the current version of the Brexit deal or else delay Brexit until January 31.

“He is like someone standing on one side of the canyon shouting at someone on the other side of the canyon that if they do not do what he wants him to do, then he will throw himself into the abyss … and he will take the rest of us with him … that is not a credible negotiating strategy,” Letwin said in the House of Commons on Tuesday.