Moscow Concerned, Puzzled Over US Airstrike in Syria's Idlib 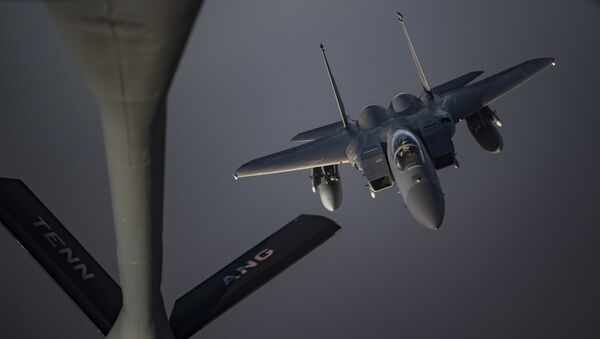 MOSCOW (Sputnik) - The Russian Foreign Ministry said in a statement on Monday that it was concerned and puzzled by Washington's recent airstrike in Syria's Idlib, slamming the move as "inconsistent" and "contradictory."

"Inconsistent and contradictory steps that the United States makes in Idlib cannot but cause bewilderment and concern. On the one hand, US representatives ... call for halting escalations in Idlib ... On the other hand, they conduct an airstrike, which results in large-scale damage and victims", the Russian Foreign Ministry said.

Moscow added it expected the United Nations to take the consequences of the airstrike into consideration when preparing reports on the situation in Syria, and also to brief members of the UN Security Council on "the consequences for civilians and civilian infrastructure" and to check the airstrike's compliance with international humanitarian law.

Although the strike has put the ceasefire under a threat, a moratorium on military campaigns is still in place, the ministry emphasised.

US forces struck on Saturday what they said were positions of leaders of the al-Qaeda terrorist group* in the north of Idlib. 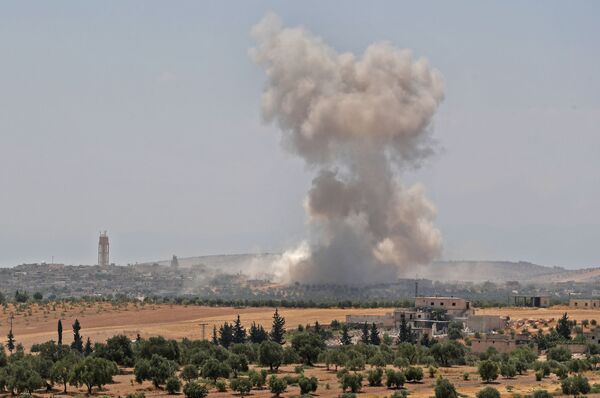 The strike came on the same day when a new ceasefire entered into force in the rebel-held province. According to the Russian Defence Ministry, Washington violated the ceasefire agreement in Syrian de-escalation zone by launching an attack on it without informing the ceasefire guarantors, namely Russia and Turkey.

The attack resulted in an unspecified number of casualties and damage to surrounding structures.