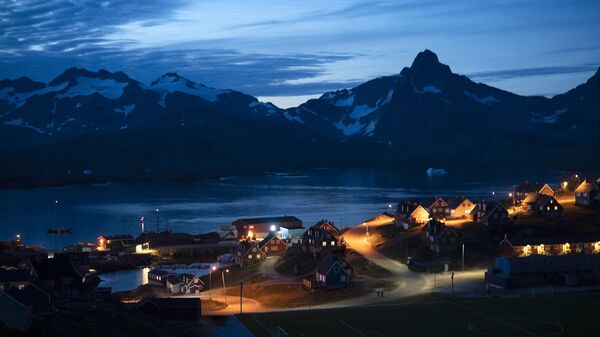 The US president’s offer to purchase Greenland from Denmark led to a temporary cooling in US-Danish relations, with Denmark’s prime minister calling the idea “absurd” and Trump calling her comments “nasty” and cancelling a much-anticipated state visit to Copenhagen.

Pele Broberg, a lawmaker from the Partii Naleraq, a Greenlandic centrist party which supports the island’s eventual independence from Denmark, has written an appeal asking Greenlanders to carefully consider President Trump’s recent proposal to buy the island.

In a letter titled ‘The Time is Right’, published on the party’s official website, Broberg suggested that Trump’s proposal, and the international attention it has garnered, renews the prospects for Greenlanders to once again consider whether the time has come for independence.

Copenhagen, the lawmaker recalled, never allowed for a referendum on Greenland’s incorporation under the Danish constitution in 1953, in spite of efforts by the UN encouraging decolonisation. Denmark, he said, hasn’t allowed Greenland to carry out an independent defence, security and foreign policy since that time, and efforts toward the island’s separation from Copenhagen have moved at a glacial pace.

According to Broberg, while President Trump’s offer of a cash purchase of Greenland should be politely declined, it opens the opportunity for the island to “open a dialogue about US needs and requirements for an independent Greenland.”

The US, not Denmark, already ensures Greenland’s defence, the lawmaker argued, and Nuuk needs to understand what it can do to help the US “secure the defence and economic stability of our country, including the signing of a defence agreement between Greenland and the United States to replace the colonial defence agreement” with Denmark.

“The United States is protecting Greenland today and will protect Greenland in the future. The question is whether we want to talk to the US directly, or continue to let Denmark negotiate over our heads, over the heads of those living in the Arctic,” Broberg wrote. 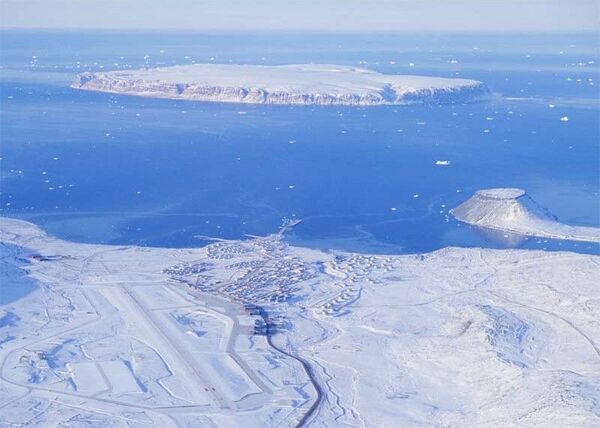 At the same time, Greenland should “start a dialogue with the Danish government, in accordance with section 21 of the Self-Government Act on transition to independence,” he recommended.

Ultimately, the lawmaker stressed that Denmark “is not in the Arctic,” but “in Europe,” and Greenland, as an Arctic territory, should decide for itself how to pursue its Arctic policy, “not on behalf of Denmark but on its own behalf. Just as we have opted out of the European Union, it’s time we opt out of the ‘Danish State Community’,” he concluded. 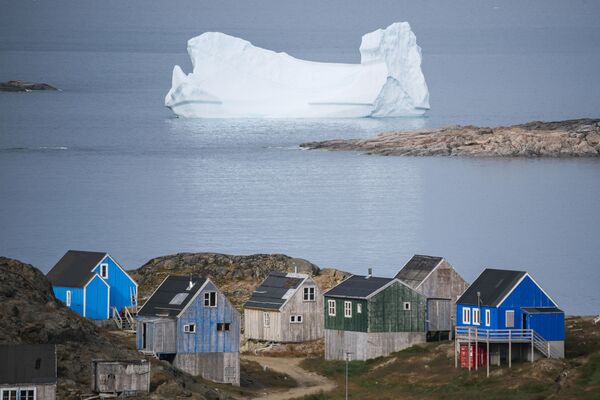 Icebergs float behind the town of Kulusuk in Greenland on August 19, 2019.
© AFP 2022 / Jonathan Nackstrand

US President Donald Trump announced his interest in purchasing Greenland, an autonomous country within the Kingdom of Denmark, earlier this month, saying he would talk about it with Danish authorities. Danish Prime Minister Mette Frederiksen immediately told Trump that Greenland was "not for sale," and called his offer an "absurd discussion." Her comments led Trump to postpone his planned state visit to Denmark, and to call her comments "nasty." However, a few days later, Trump told reporters he had a "great" phone conversation with Frederiksen, describing her as a "wonderful woman."

Trump’s offer to ‘buy’ Greenland from the Kingdom of Denmark has caused a stir, but is not new. The US offered to purchase Greenland from Denmark in 1946, with then-President Harry Truman offering to buy the territory from Denmark for $100 million in gold bullion. The offer was rejected, and remained a secret for decades before being revealed in 1991.

Although Greenland has a population of just 56,000 and a total GDP of $1.8 billion, the territory is also believed to be rich in untapped energy and mineral resources, and has a major strategic significance for the US, both in the Arctic and as a military transit route to Europe.