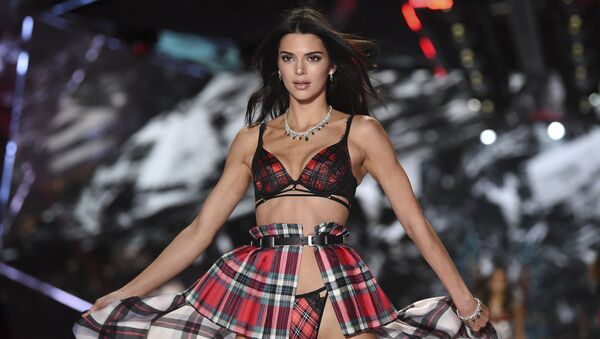 A high-end music festival in the Caribbean was supposed to be the experience of a lifetime but turned out to be a nightmare for attendees, who never got to see the artists or the luxury amenities and catering they were promised.

A Fyre Festival bankruptcy trustee is reportedly suing a slew of celebrities and talent agencies in a bid to get back the money the festival organiser paid to participate in or promote the disastrous festival.

As initially reported by Variety, the trustee is seeking the $500,000 that was paid to Blink-182, the rock band who were set to headline the event.

Supermodels Kendal Jenner and Emily Ratajkowski are said to owe back $275,000 and $300,000 respectively for promoting the event to millions of followers on social media.

The trustee also accused the two influencers of showing “a clear lack of good faith”, because they failed to disclose that they had received the fee.

A federal judge ruled in January that the pair, alongside models Bella Hadid and Hailey Baldwin, can be subpoenaed in the festival’s bankruptcy case.

Who Else Is Facing a Lawsuit?

The lawsuits, filed in the US Bankruptcy Court in New York on Wednesday, allege that festival organiser William “Billy” McFarland made the payments as part of a scheme to defraud investors and that they should be annulled.

Among the defendants are several major talent agencies, including CAA, ICM Partners, and UTA, which represent many of the acts who were scheduled to perform.

Nue Agency, which represents Pusha T, Desiigner and Tyga, as well as festival director Yaron Lavi are also being sued for $730,000 and $315,000, respectively. Additionally, suits were filed against several vendors that worked with the festival, according to the report.

What Happened at Fyre Festival?

The infamous Fyre Festival was perhaps the most talked-about music festival of 2017, billed as a luxury event in the Bahamas.

Attendees were promised deluxe accommodations and gourmet food, but instead found collapsing tents and poorly constructed, prepackaged sandwiches upon arrival; to make matters worse, all of the musical acts were cancelled. Tickets to the festival had been sold for between $500 and $100,000.

Billy McFarland, 26, is currently serving a six-year prison term after pleading guilty to various charges of fraud. He was also ordered to forfeit the $26 million he admitted to stealing from investors. Another Fyre Festival co-founder, rapper Ja Rule, escaped charges of having falsely promoted the event on social media.