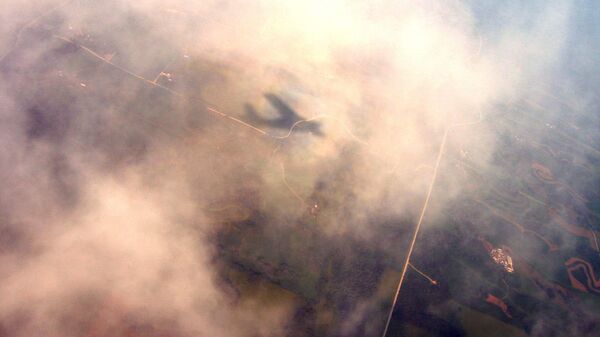 WASHINGTON (Sputnik) – United Airlines is delaying reactivating its fleet of Boeing 737 MAX jets for another month until December 19, a company spokesman told Sputnik on Friday.

"We’ve decided to pull the flights out of our schedule until the 19th of December," the spokesman said.

United Airlines grounded its Max 737 fleet following the fatal crashes: one went down in Indonesia in October 2018 and another in Ethiopia in March. In the wake of the latest crash, aviation authorities and carriers around the world have either grounded all 737 MAX series aircraft, or closed their airspace to them.

The investigations into the incidents are underway but experts believe that a new automated stall-prevention system, called MCAS, could be behind the crashes. MCAS commands automatically push down the jet’s nose in case of a critical angle of attack. However, when the information coming from sensors is wrong, such actions of the security system may pose a danger to the plane as MCAS commands may overpower pilots’ attempts to pull up the nose of the jet. 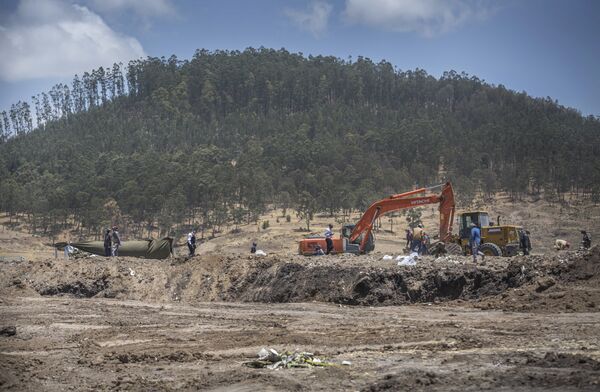 According to investigators, pilots of the crashed Ethiopian Airlines jet needed more than four minutes to realize that incorrect data from sensors urged MCAS to push the nose down in a situation when there was no need in that.

Global aviation authorities grounded the 737 MAX following the two crashes. Boeing's attempts to repair the defects in the aircraft are taking longer than expected, and the company does not expect the planes to be declared safe to fly by US and other regulators until November at the earliest.