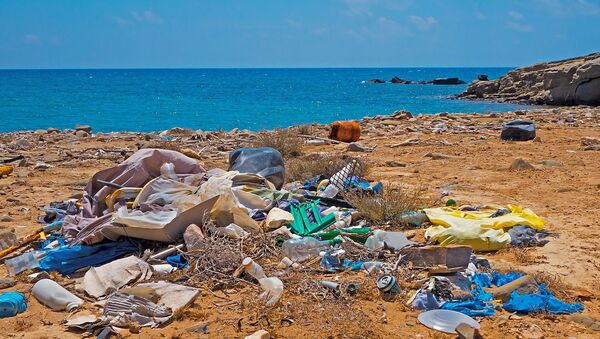 But as news outlet Quartz points out, the move might serve as "low-hanging fruit for companies to earn sustainability kudos," with a recent study by French think tank the Shift Project revealing that  "one percent of global carbon emissions come from streaming," with an entire third of that amount coming from streaming pornography.