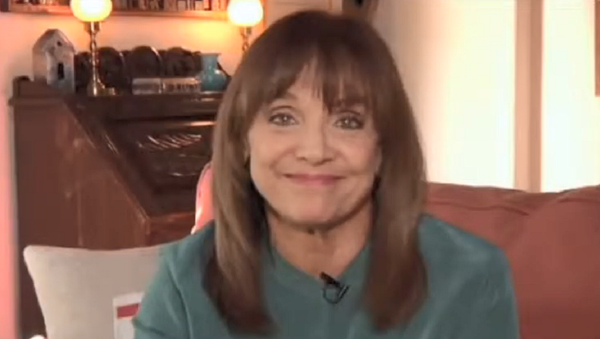 American actress Valerie Harper, best known for her roles in "The Mary Tyler Moore Show" and "Rhoda," died Friday at the age of 80.

Harper's family confirmed that she died on Friday after a lengthy battle with brain cancer, according to reports. However, additional details regarding her death have not yet been released.

Harper was best known for playing a wisecracking New Yorker named Rhoda Morgenstern on the American sitcom "The Mary Tyler Moore Show." She then played the same character in a spinoff sitcom titled "Rhoda." Both programs aired in the 1970s.

She won a Golden Globe and four Emmys for her role as Rhoda on both shows.

The actress was diagnosed with lung cancer in 2009, and then with leptomeningeal carcinomatosis in January 2013, a rare cancer complication in which cancer cells spread to membranes around the brain and spinal cord.

Doctors told her she had only three months to live. However, her cancer was near remission eight months later.

“‘Incurable’ is such a concise word. I was terrified,” Harper told People Magazine after learning about her leptomeningeal carcinomatosis diagnosis.

“Cancer makes real what we try to obscure from ourselves,” Harper added. “We spend our lifetimes thinking, ‘I’m never going to die.’ But cancer says, ‘Hey, not so fast.’”