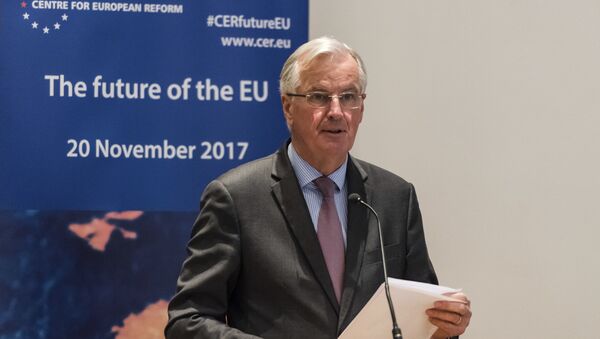 Earlier this week, UK's Prime Minister Boris Johnson announced his decision to suspend Parliament saying that it allowed him to pursue his 'ambitious' new domestic agenda. He added that the Queen will deliver a speech on 14 October, laying out the government's plans.

The European Union's Brexit negotiator Michel Barnier said the bloc will aim to ensure stability in Ireland while the UK withdraws from the EU.

PM @BorisJohnson has said that the UK will leave the EU on 31 Oct. In all circumstances, the EU will continue to protect the interests of its citizens and companies, as well as the conditions for peace and stability on the island of Ireland. It is our duty & our responsibility.

UK's Prime Minister Boris Johnson wrote a letter to Conservative MPs earlier this week to say that the latest parliamentary session had lasted for 340 days and had to be closed to outline 'key Brexit legislation' in a new session. Queen Elizabeth II approved Johnson's request to prorogue parliament and reopen it on 14 October. The decision to suspend Parliament has sparked protests across the UK, with more than a million people signing a petition opposing the prime minister's move. Many lawmakers also expressed their outrage at Johnson's decision, saying they will now have little time to debate Brexit and avoid a no-deal scenario.

Previously, Mr Johnson said that he wants to leave the EU with a deal but is ready to leave without one not to miss the 31 October deadline. Irish Prime Minister Leo Varadkar has repeatedly stressed that a hard Brexit would undermine the UK and pull Scotland and Northern Ireland away from London. 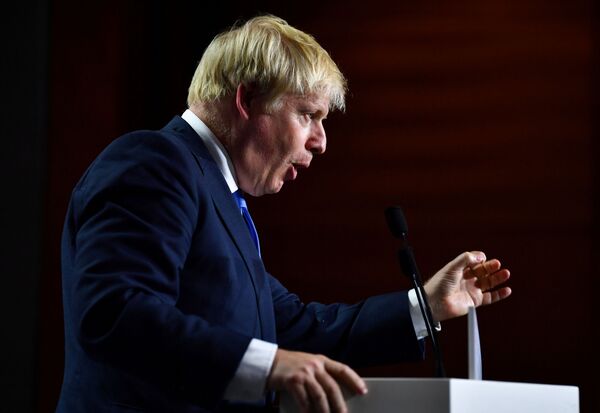 Earlier this year, the UK parliament rejected the withdrawal agreement reached by the government of Theresa May and Brussels on three separate occasions. British lawmakers were unable to accept May's deal with the EU, largely due to concerns over the status of the Irish border and the so-called 'backstop' mechanism.