Chao Khun Phra Sineenat Bilaskalayani, born Niramon Aunprom, also known as Sineenat Wongvajirapakdi, is a Thai military general and a chief concubine, formally known as Royal Noble Consort, of King Vajiralongkorn. She is the first woman to be a concubine of the king of Thailand in almost a century.

Thailand's palace has published rare photos of the king's recently-anointed royal consort, including full photos of her firing a gun, piloting a plane, and preparing to parachute or participating in a military parade.

Thai King Maha Vajiralongkorn (Rama X), who has been the monarch since 2016, was officially crowned in May. 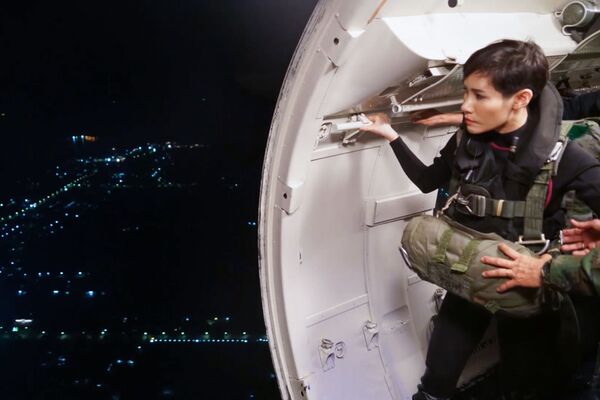 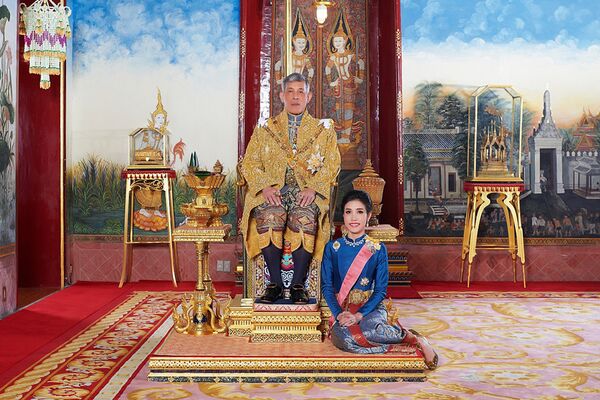 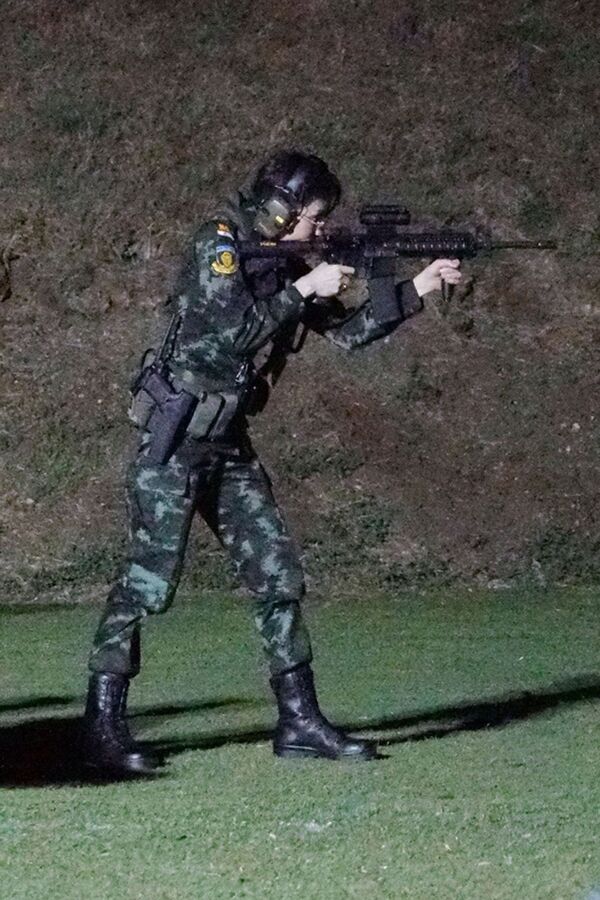 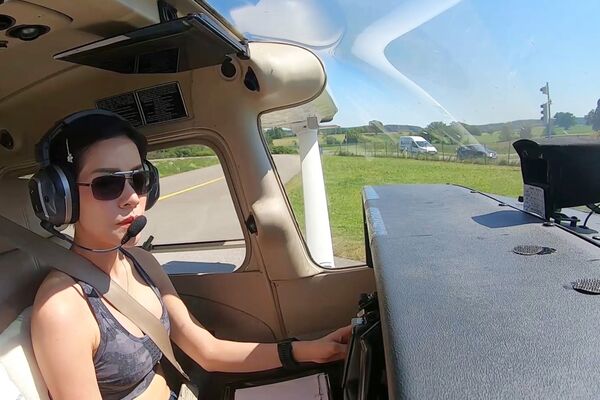 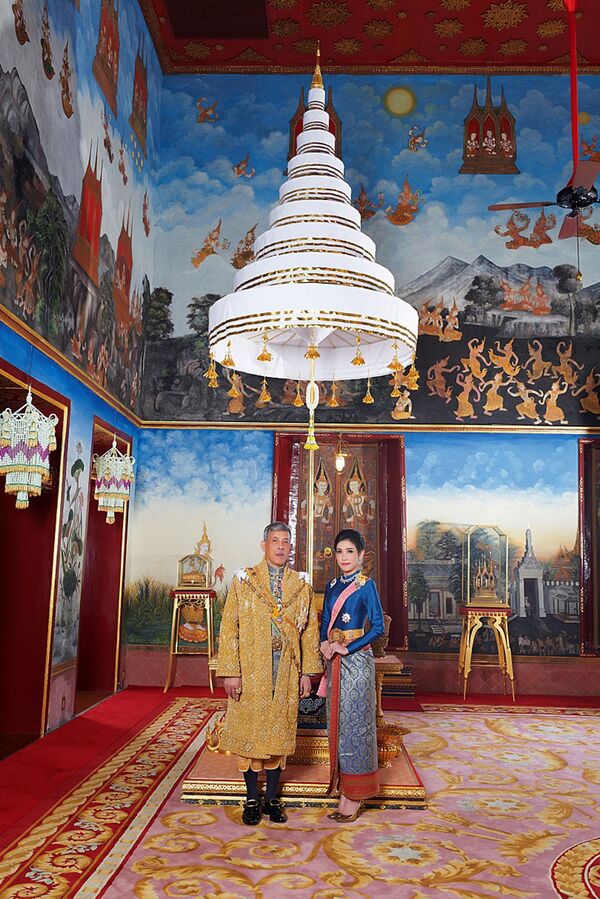 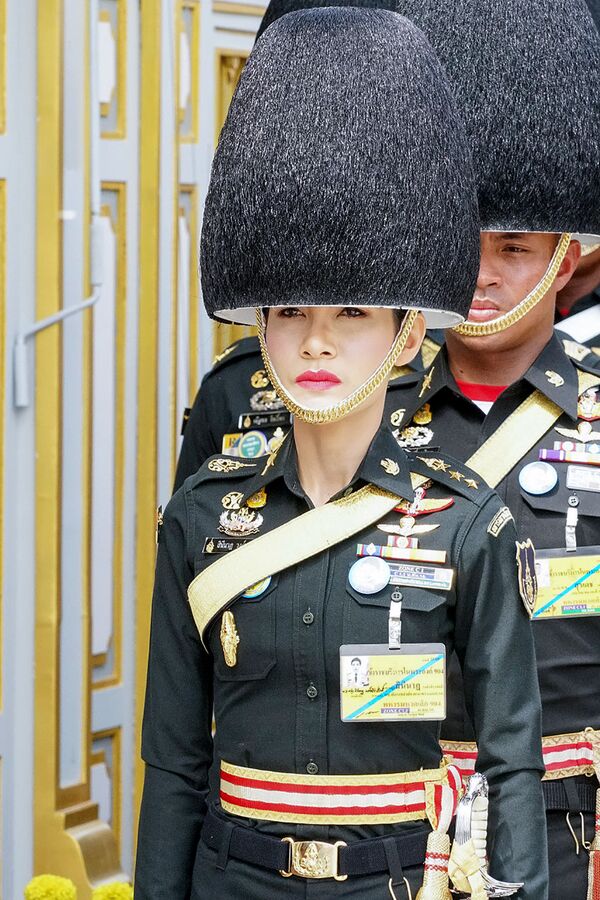 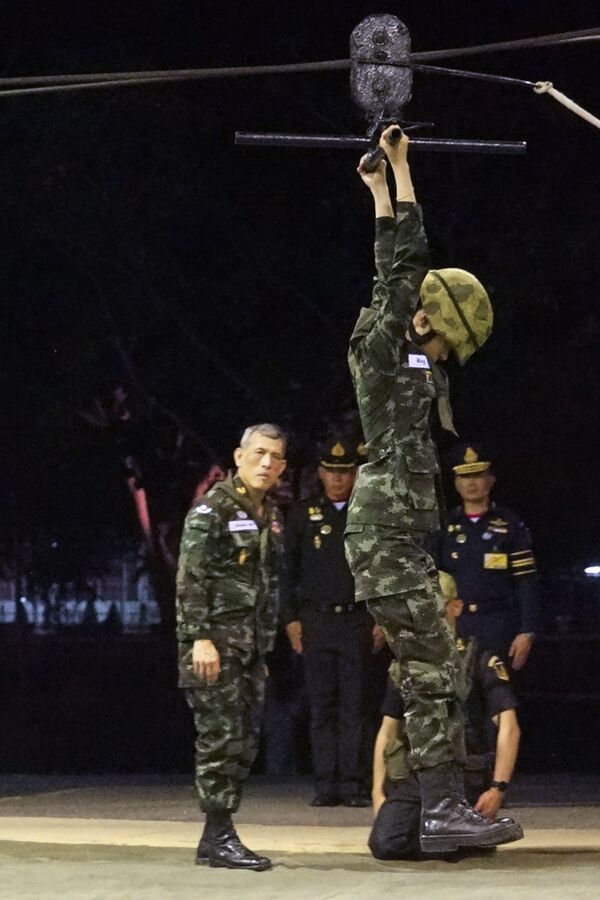 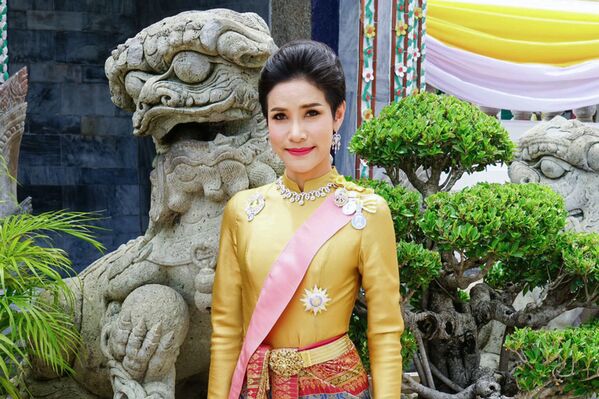 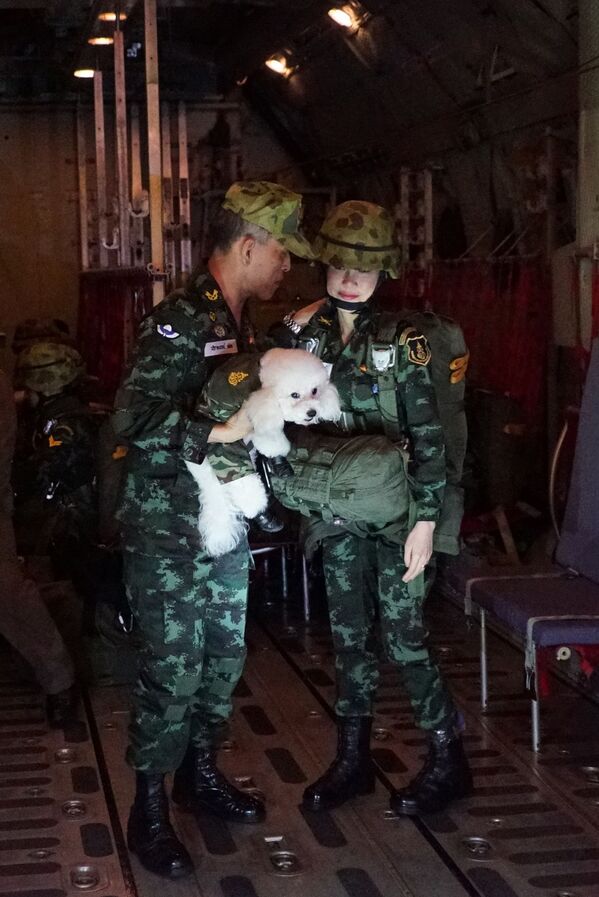 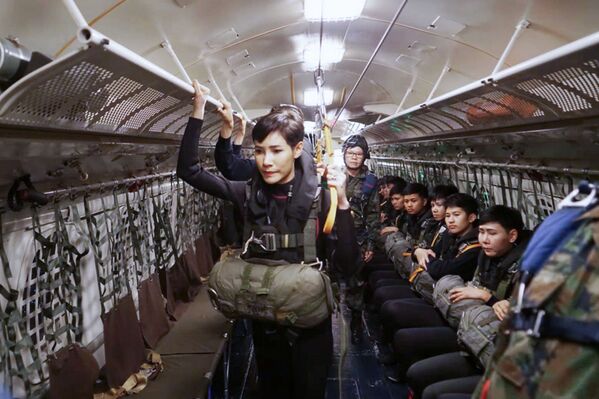 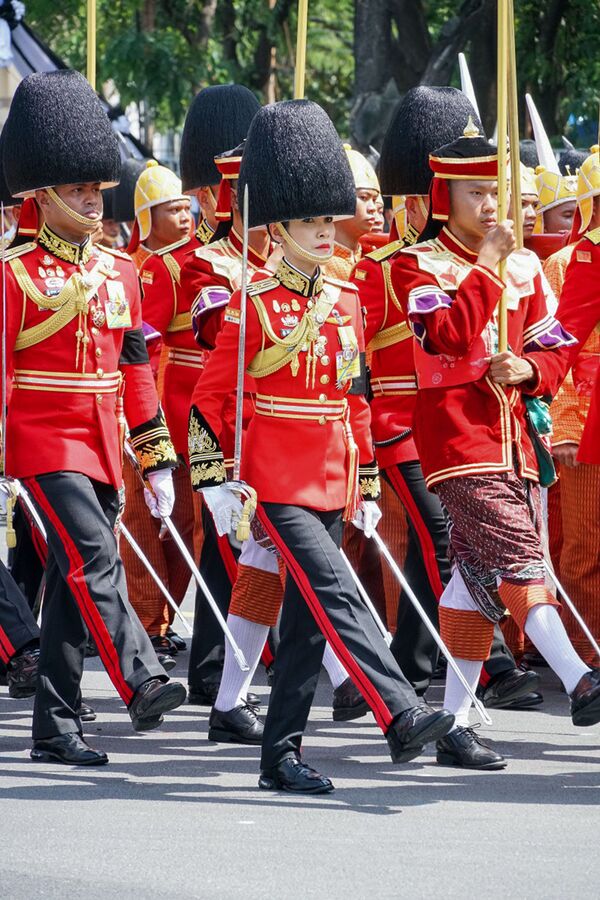 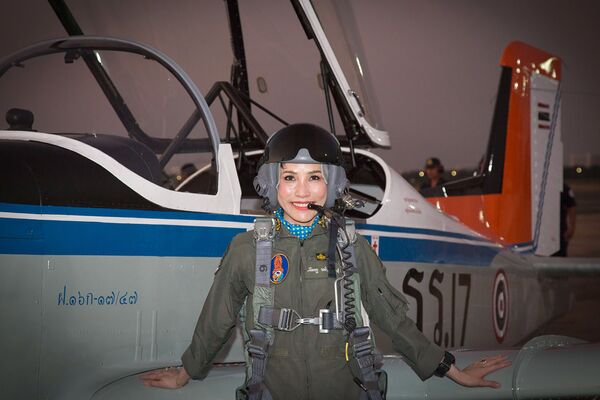