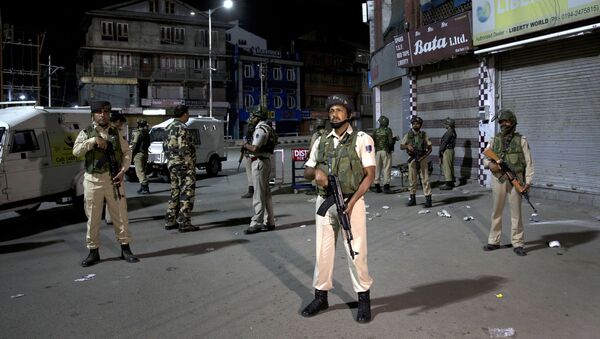 Sources have confirmed that Pakistan has deployed its Special Service Group (SSG), an elite commando force, close to the LoC, a 450-mile long military line which serves as a de-facto border separating disputed Kashmir between the two nuclear-armed nations.

The developments come just a day after Imran Khan said that the time had come for Pakistan’s Kashmir policy to take a “decisive” turn.

“We will go to every extent… will stand with the Kashmiris till the last breath”, Khan said in his televised address to the nation on Monday.

Tensions between the two nuclear-armed nations have been escalating after the abrogation of the special status to disputed Kashmir by the Indian government on 5 August, leading to several skirmishes along the Line of Control, with both Islamabad and New Delhi blaming each other for the ceasefire violations.

This is the second escalation in 2019, with the previous one taking place at the end of February, when the Pakistan Air Force downed at least one Indian jet following an air raid on Pakistani territory carried out by New Delhi.