Italy Closes Sea Borders for Yet Another Rescue Ship With Migrants 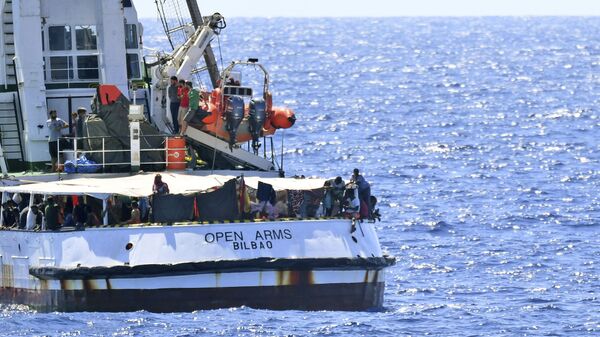 According to sources in the country's Ministry of Internal Affairs, the decision proves "the newly achieved compactness of the government in the face of another attempt by a German NGO to approach Italian territorial waters".

The Eleonore saved 101 migrants off the Libyan coast and headed north. The ban on entering Italian waters by ships of various NGOs involved in rescuing migrants in the Mediterranean has been in force since last summer. At the same time, ships with migrants, as a rule, manage to dock in Italian ports after the situation on board becomes difficult, and various European countries express their willingness to receive migrants.

The Italian government is formally considered resigned after the collapse of the ruling coalition of the Five Star Movement (M5S) and the League party, which is led by Salvini. Trenta and Toninelli are representatives of the M5S.