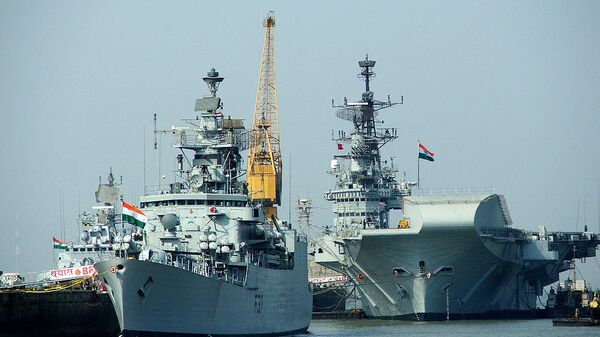 India's naval chief has said that coastal security has been put on high alert due to the received information.

“We have intelligence that the underwater wing of terror outfit Jaish-e-Mohammed is being trained. We are keeping complete track on this and we assure you, we are on high alert. We will not let anything happen in the country. We are fully alert. These guys are just being trained for an underwater attack”, Admiral Singh told reporters on the side-lines of an event in western Pune.

#WATCH: Navy Chief Admiral Karambir Singh, says,"we have received intelligence that the underwater wing of Jaish-e-Mohammed is being trained. We are keeping a track of it and we assure you that we are fully alert." pic.twitter.com/IYYCrn6qcE

India has had its armed forces on high alert ever since the government stripped Jammu and Kashmir of its special status and bifurcated the state into two federally administered territories. The decision evoked a strong reaction from Pakistan, with its army threatening to “firmly stand by the Kashmiris in their just struggle to the very end”.

Kashmir has been a bone of contention between the two countries since they gained freedom from British colonial rule in 1947. Both govern the region in parts, but claim it in full. They have also fought two wars over Kashmir.