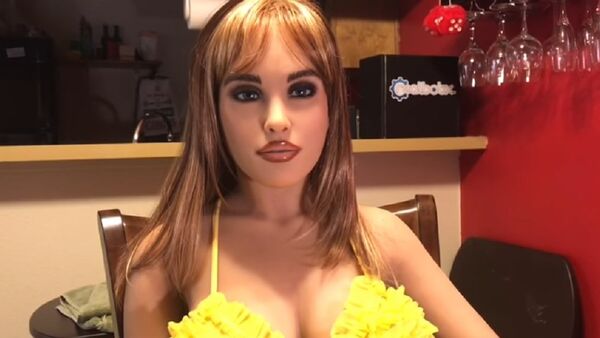 As one adult shop owner explained, making a sex doll that resembles an actual person usually requires only a photo of the person in question.

The booming sex doll industry has now witnessed the emergence of a new trend among its customers as a growing number of people now favour a particular type of product, the Daily Star reports.

According to the newspaper, the demand for "celebrity-inspired models" appeared to have dropped as more and more buyers started requesting dolls that resemble people they know in everyday life.

"We do get customers who enquire about celebrity dolls although they are not as popular as you may think," a product specialist at Silicone Sex World said. "We do get some strange requests for dolls, such as dolls that look like friends’ girlfriends."

An owner of an adult shop located near Birmingham remarked that she noticed a growing demand for sex dolls that look like "everyday people," adding that "in terms of customisation, it’s anything whatsoever – celebrity, dead spouse or someone you fancy."

"It really does vary, you get people asking for a Kim Kardashian, or a girl next door. It’s just so different across the board," she said.

She also revealed that it usually takes only a picture of the person in question to make a love doll resembling them, though for a fee of about £4,000 (roughly $4,900) designers “even ask for details about the inspiration’s personality.”

Previously, the author of a petition calling to ban life-sized sex doll imports to South Korea also expressed concern that the dolls could be customised to create copies of actual people.