The astronaut's spouse, ex-Air Force intelligence officer Summer Worden, filed a complaint with the Federal Trade Commission claiming that NASA astronaut Anne McClain had committed identity theft, even though she saw no indication that her funds had been spent or moved.

McClain told investigators that she had accessed her spouse's bank account while on a six-month mission aboard the ISS while she prepared for her role in NASA's first all-female spacewalk. An investigation has been launched into what could be the first criminal allegation from space, according to a report by the New York Times.

A complaint was also submitted by Worden's parents who claim that apart from accessing her spouse's funds McClain carried out a "highly calculated and manipulative campaign" to gain custody of Worden's 6-year-old son after Worden filed for divorce last year. 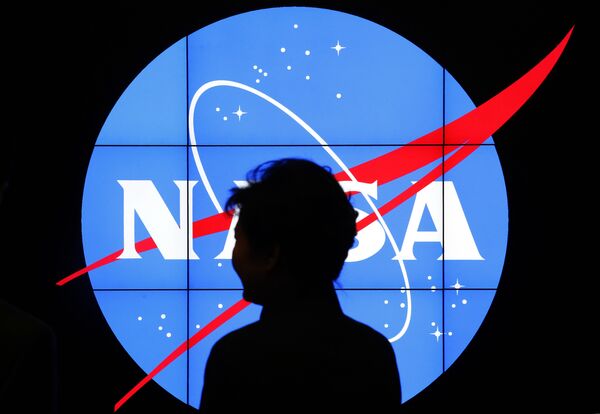 McClain's lawyer says that his client denies having done anything wrong and was just monitoring Worden's account to make sure that the boy was well.

NASA investigators have been in touch with both women regarding the accusations, the New York Times reported.