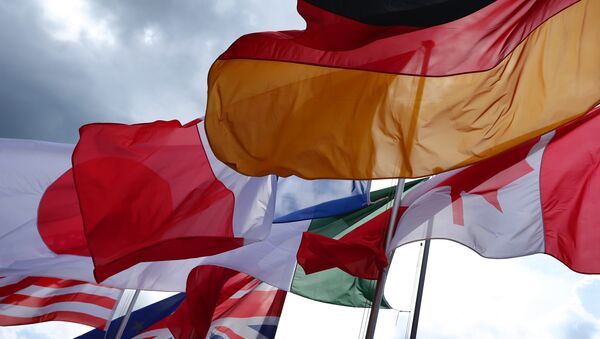 WASHINGTON (Sputnik) - World leaders during the upcoming G7 Summit in Biarritz, France may discuss getting Russia to rejoin the G8, a senior US administration official told reporters on Thursday.

"There's discussion coming from I believe the French about when it would be time for Russia to rejoin if ever, so that may very well come up," the official said.

On Wednesday, US President Donald Trump said he would favour Russia rejoining the G8 since most of the discussions at the G7 meetings involved the country.

The G7 is now composed of the United States, Germany, Japan, the United Kingdom, France, Italy and Canada. Its annual summit will be held in Biarritz from August 24-26.