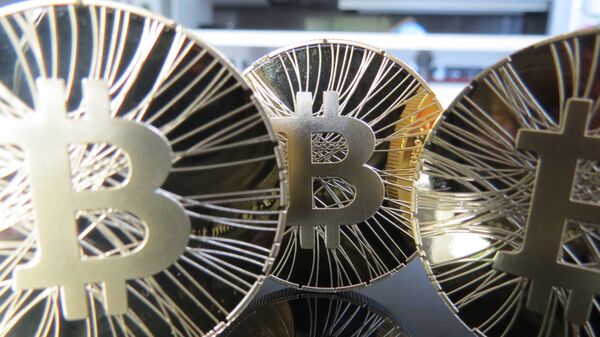 The real identity of the person that created Bitcoin – the world’s first and most popular cryptocurrency – as well as wrote its white paper and mined the first block, remains anonymous. This techie is known only by his pseudonym, Satoshi Nakamoto, and several people have already come out as Bitcoin founders, without giving credible proof.

A man claiming to be the “real” Satoshi has revealed his identity and published his purported photo, sharing a bizarre story about how he had ‘lost’ over $10 billion due to a crashed hard drive.

In a series of posts on his website, satoshinrh.com, the man says he was born in Pakistan as Bilal Khalid, but later updated his legal name to James Bilal Khalid Caan, allegedly inspired by Sonny Corleone portrayed by actor James Caan in The Godfather and British-Pakistani entrepreneur James Caan on the BBC series Dragon’s Den.

The self-declared Satoshi alleges he was born in September 1978 and graduated from Pakistan-based Al-Khair University before moving to the UK in 2010.

The ‘Steve Jobs’ of Bitcoin

Throughout his revelations, Caan, or whoever is behind that name, demonstrates an apparent affection for Apple co-founder Steve Jobs and compares himself to the late tech visionary.

He claims to have been working on Bitcoin with computer scientist Hal Finney, who indeed was one of the early Bitcoin contributors and received the first transaction from Satoshi.

Caan insists that he was the mastermind behind the first cryptocurrency project, a Steve Jobs of sorts, while Finney was his Steve Wozniak.

“I’m not a conventional programmer or techie and some people have sensed that already, but I’m good on macro-level vision and seeing things on a far bigger scale,” he writes. “I can go to a future graveyard of technology and spot useful things that have been abandoned. But in these things, I can spot the future and build a giant from it, like Lego.”

He presents hardly any proof to back up his claims, saying that all of his email addresses had been hacked and that he kept every detail of his identity in secret until now.

Hal, the closest affiliate of Satoshi that could have either supported or debunked the allegations, died in 2014 from amyotrophic lateral sclerosis. 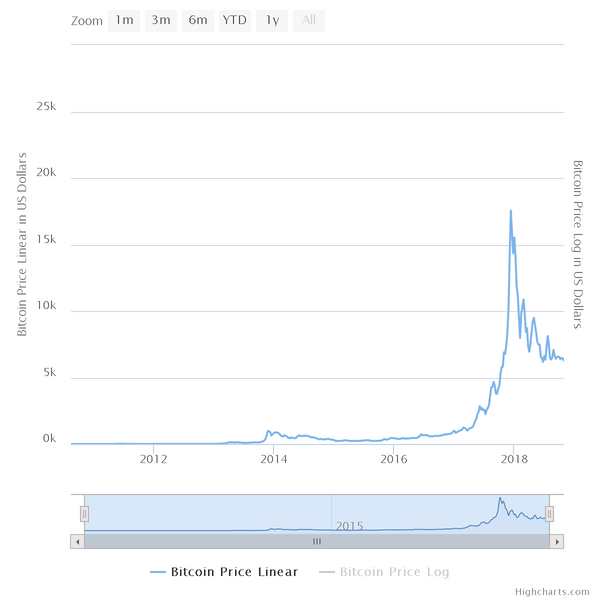 Another major mystery of the crypto world is the status of the 980,000 Bitcoins, which Satoshi Nakamoto mined in the early years and hasn't touched yet.

Given the 21 million supply limit, the Satoshi stash accounts for 4.7 per cent of all bitcoins that will ever be created and is currently worth $10.4 billion. There are fears that the Bitcoin market, which is currently going through ups and downs, would collapse if the Demiurge came out and decided to cash out his share.

Only Satoshi can move this stash, but Caan claims that while he did mine it, he accidentally lost it years ago. According to his account, there was a problem with his laptop’s display, so he handed it over to a repair service but did not pull out the hard drive which hosted the fortune (back then, though, it valued thousands of times lower).

“My everything was in that hard drive! It was military-grade encrypted and password-protected,” he explains.

“So I was overly confident – to the point of being arrogant – that the techie guys could not have access to my HDD data.”

“That’s why I left the HDD inside the laptop and didn’t take it out. The laptop came back by courier a few days later and it contained a new HDD and, of course, the bitcoins weren’t there!”

In his words, he later left Bitcoin and took up a job as a support analyst with the UK’s National Health Service.

He wrapped up the lengthy statement with a purported photo of himself, showing a bald man in a corduroy sports jacket and glasses. This photo, as well as the rest of the revelations, has sparked doubts in the cryptocurrency community as being AI-generated, due to the suspiciously blurry edges of the man’s jacket and glasses that look like they were juxtaposed on the image. 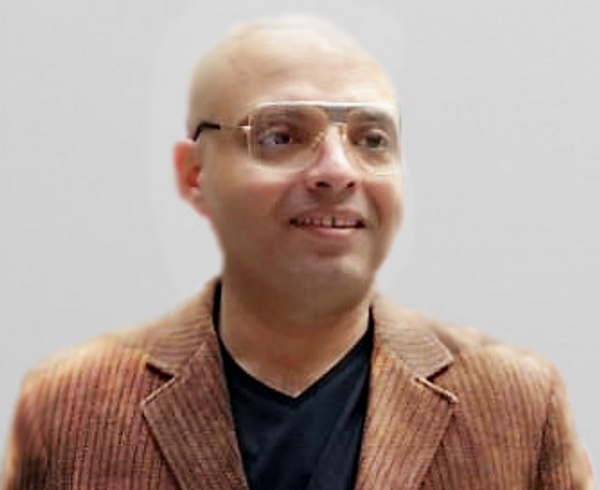 Photo of the man claiming to be the legendary Satoshi Nakamoto

The self-declared Satoshi will still have his share of fame as he prepares to unveil a project called Tabula Rasa which he called a “clean-slate vision for Bitcoin’s transformational rebirth, and the declaration of his identity.”