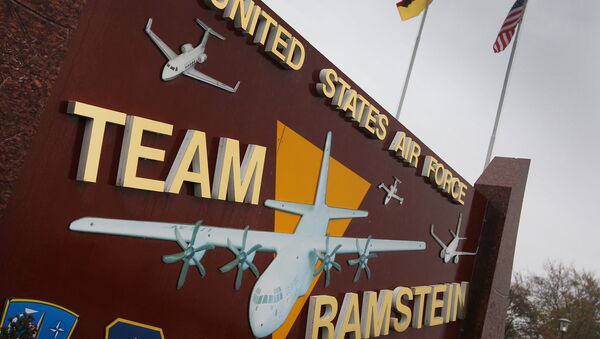 Oleg Burunov
All materialsWrite to the author
The report comes amid Washington’s plans to redeploy US troops from Germany to Poland over the German government’s alleged reluctance to raise the defence budget to the NATO-mandated goal of two percent of the country’s GDP.

Over the past seven years, Berlin has allocated €243 million ($270 million) to support US troops based in Germany, according to the German Finance Ministry’s parliamentary response to the Left party, seen by Deutsche Presse-Agentur (DPA) news agency.

The money includes benefits for former workers and costs for maintaining buildings and other real estate. 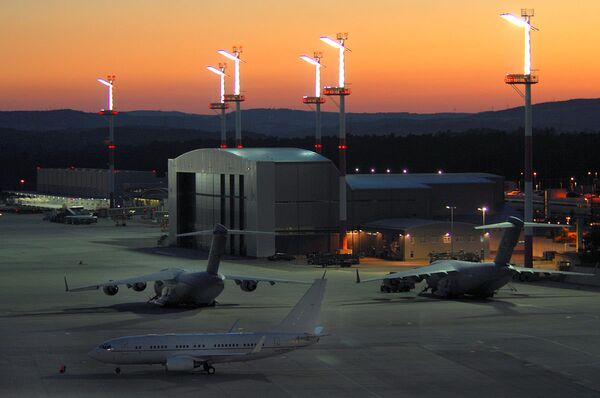 A further €480 million was for NATO-related construction costs in Germany, "almost exclusively" on account of the US, DPA reported.

The report comes after the Polish Foreign Minister Jacek Czaputowicz opposed the idea of moving US forces from Germany to Poland, saying that “American troops in Germany also serve the security of Poland.”

Trump Calls for Relocating US Troops From Germany

US President Donald Trump recently threw his weight behind a statement by US Ambassador to Germany Richard Grenell who warned that it was time for Berlin to “pay for its own defence” and for the US to act to ensure this.

Trump retweeted remarks made by Senator Rand Paul and campaign adviser Kimberly Guilfoyle, who lambasted German think-tank executive Thorsten Benner’s claims that Grenell’s hint at a possible US troop pullout from Germany was nothing but a “PR stunt.”

Grenell praised Trump’s previous idea that the US could relocate its troops stationed in Germany to Poland if Berlin doesn't meet its 2 percent defence spending obligations to NATO.

“It’s offensive to assume that the US taxpayers will continue to pay for more than 50,000 Americans [troops] in Germany, but the Germans get to spend their [budget] surplus on domestic programmes.”, Grenell told DPA last month.

Since entering office in 2016, Trump has repeatedly criticised Berlin's unwillingness to meet the NATO-required commitment of spending 2 percent of its GDP on military defence.

Berlin has announced plans to increase its military spending up to 1.35 percent of GDP before the end of this year, and hopes to increase this to 1.5 percent by 2023.

A total of 35,700 US servicemen are currently stationed in Germany.