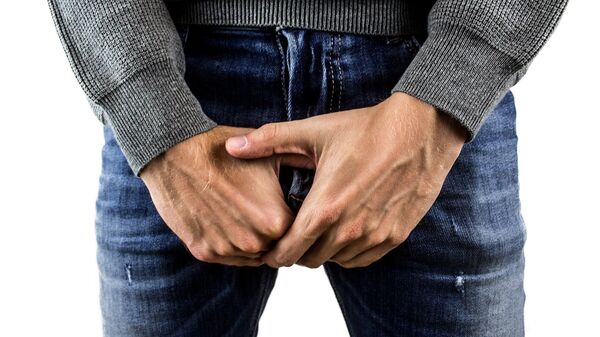 The perpetrator claimed that he previously performed a castration on another man, and had even removed one of his own testicles.

Gary Van Ryswyk, a 74-year old resident of Sebring, Florida, was apprehended by police after performing a failed castration on a man he met on the so-called 'darknet'.

According to Highlands County Sheriff’s Office’s Facebook page, a deputy arrived at a home on Orday Road in response to "a 911 hang-up", and was greeted by Van Ryswyk who openly admitted performing the castration.

The victim was discovered "on the bed with a towel over his groin, bleeding heavily," in a room that was “set up like a surgical center with medical equipment and painkillers," with a camera set up to record the procedure; "a pink container which held two body parts that had recently been much closer to the victim" was located nearby.

The bleeding man was promptly rushed to hospital, from where he was later flown to a regional medical centre. His condition is currently listed as stable.

The perpetrator told police he met the victim on a website for people with a castration fetish. He claimed that he "had experience on animals and had even removed one of his own testicles in 2012," adding that "he had done a similar procedure on a man in a local motel a few years ago that turned out pretty much like this one, but couldn’t remember the other man’s name."

Van Ryswyk was charged with practicing medicine without a license resulting in bodily injury, a second-degree felony, with his bond set at $250,000.